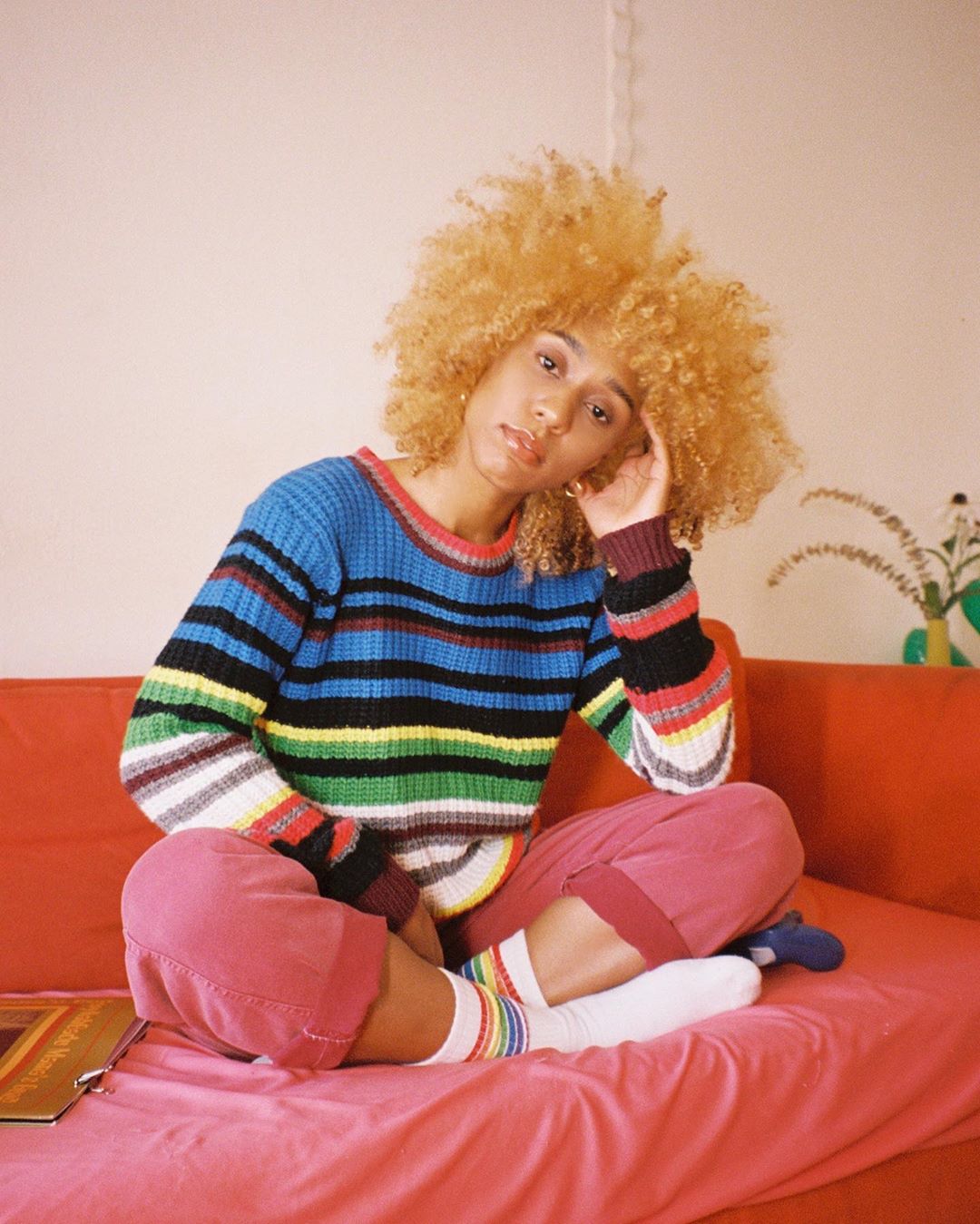 Born and raised in New Jersey, Fousheé grew up with music in the forefront her entire life. Her mother, who hails from Jamaica, got her start in music as the drummer for a female reggae band named PEP before moving to America and starting a family. During her early childhood, Fousheé was exposed to a variety of different sounds from her mother’s record collection including Bob Marley, Toni Braxton and Etta James who she now counts as influences along with artists she personally gravitated to over the years like Frank Ocean.

After living in NYC and experiencing the music scene there, she set her sights on LA where she was embraced by the music community of creators and began to pursue her dream, honing her craft and learning to play the guitar most recently. Fast forward to 2020, little did Fousheé know that her voice would become streamed by millions as the hook on Sleepy Hallow’s viral track “Deep End (Freestyle),” influencing her to reveal her identity as the vocalist in a TikTok video that now has nearly 6 million views. In July she released her own version of “Deep End” along with an accompanying visual whih is an ode to Blaxploitation films from the 70’s. With a clear creative vision Fousheé is ready to show the world who she is.

WebsiteSoundcloudBandcampYouTube
< Back to SITH Stage
© 2021 Soul In The Horn. All Rights Reserved.