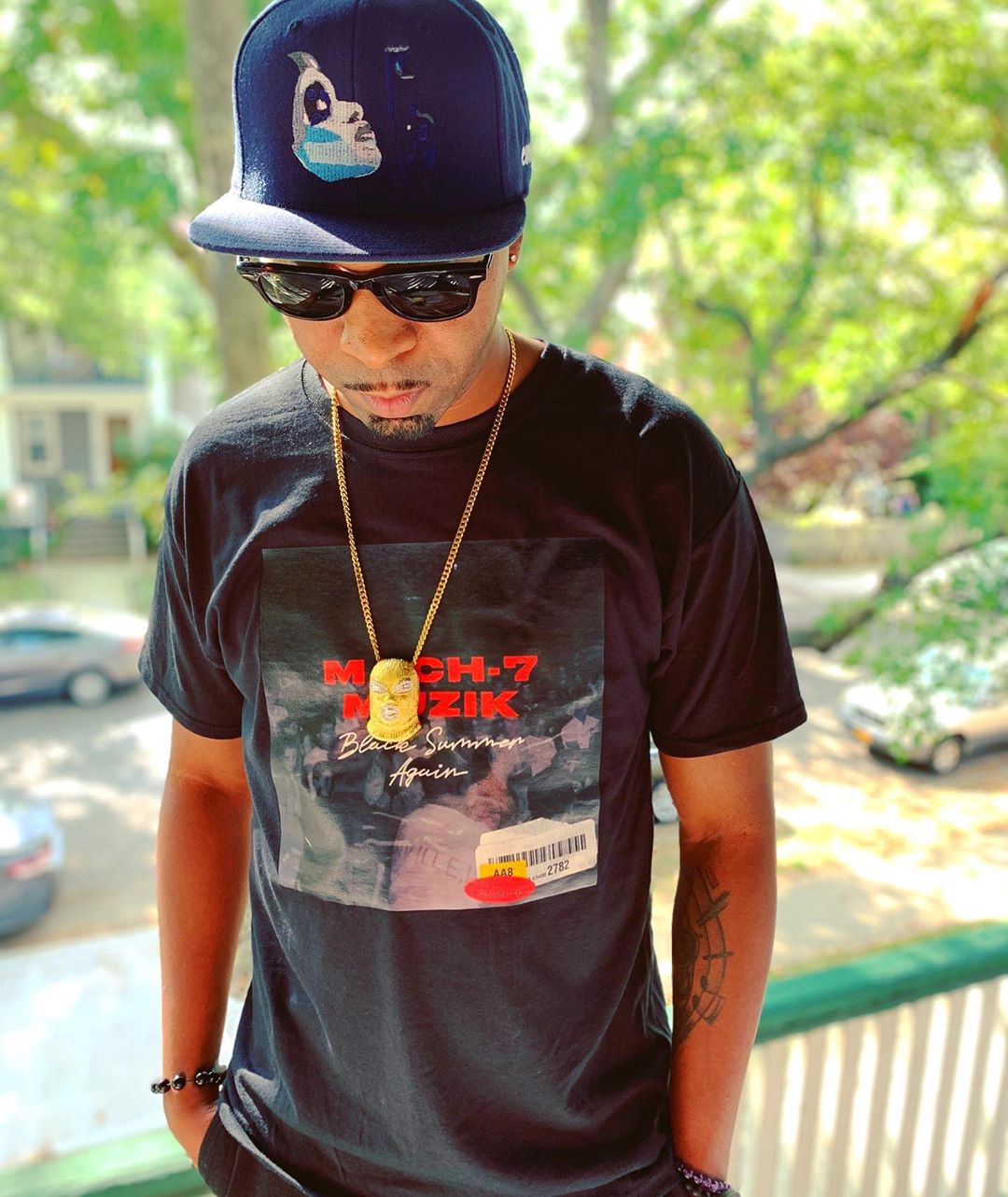 Marcus Machado was named "Next Young Gun" by Rolling Stone Magazine in 2016 and since then he has not disappointed in becoming one of the most in demand young guitar players in the world both in the studio and on the road. Marcus recently has secured endorsement deals with D'Angelico Guitars, Beetronics, Tech 21 and D'Addario as well as performing on stage and/or in the studio with such contemporary luminaries as Anderson.Paak, Robert Glasper, Lalah Hathaway, Pete Rock, and Georgia Ann Muldrow.