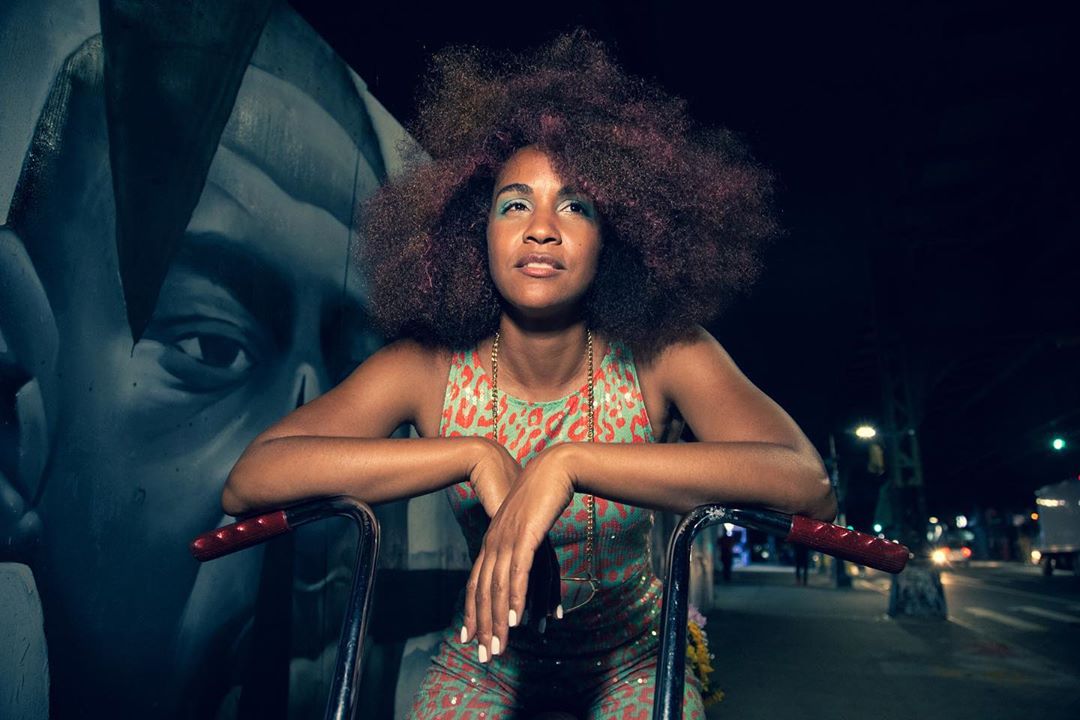 Leen, not the drink but a voice that will hook you with her southern charm is a Brooklyn based Singer Song-Writer, originally from Charlotte North Carolina. She got her start in Brooklyn, New York with producer Mike Swoop of Onyx Collective, releasing a series of moody R&B ballads in 2015 on an EP project, Do Not Disturb. She now comes back with two new single releases speaking to vulnerability and strength, “One of them Days” and “Strike”. "I'm here to sang the truth," the North Carolina country girl says confidently.

"It could be depressing, offensive, fun, loving or even spiritual. But it will be sincere."