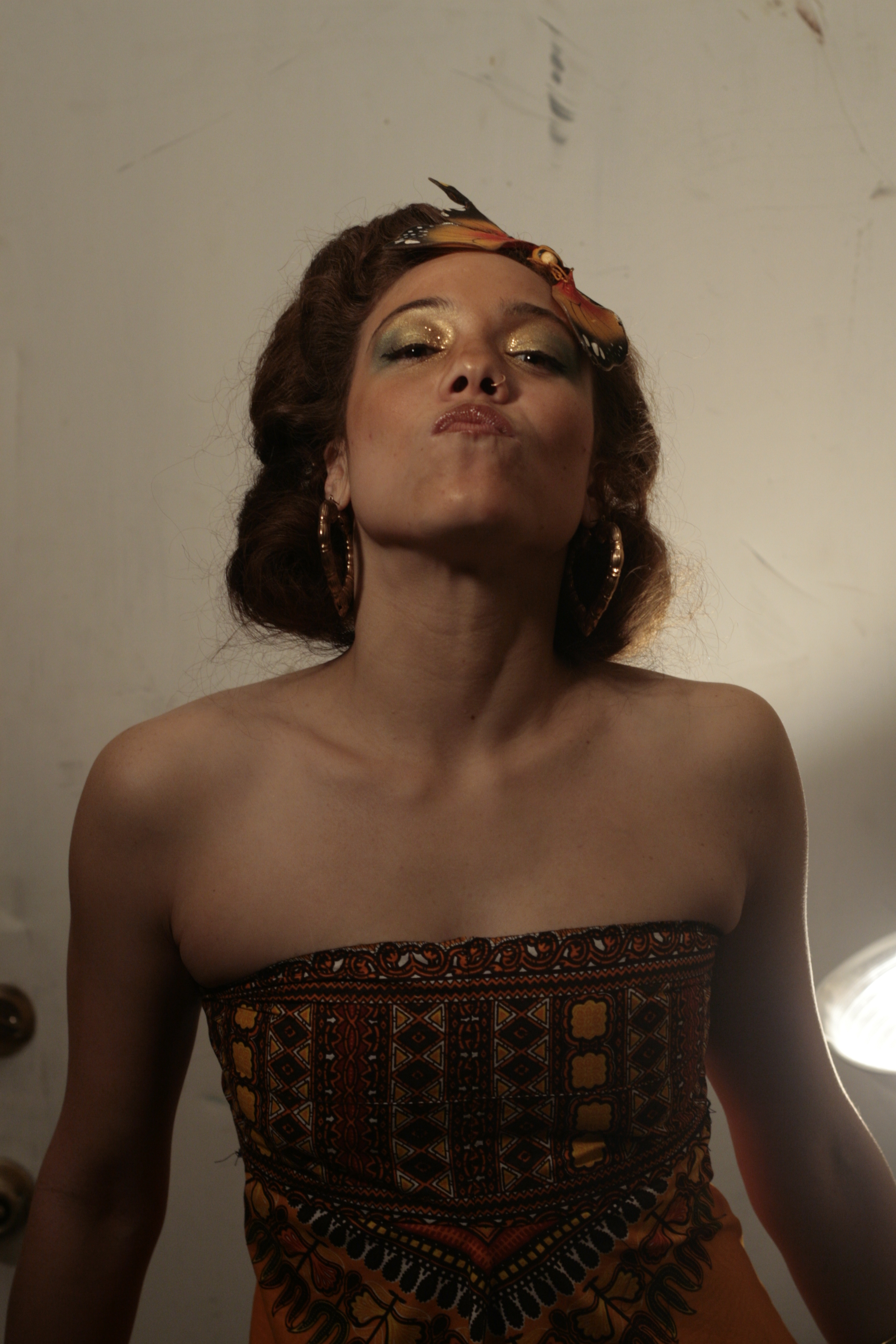 As Kendra Foster circled the globe, with George Clinton & PFunk Allstars and D’Angelo & The Vangaurd,, gracing TV screens multiple times, she made a few pit stops along the way—which included scooping up two Grammys for her work on D’Angelo’s Black Messiah and writing and recording a solo album infused with her heart, thoughts and musical ministry.

On the heels of her work co-writing the Grammy-winning song, “Really Love,” & Grammy-winning album, “Black Messiah” with D’Angelo, she independently released her solo single “Promise to Stay Here” in 2016 and it amassed over 8 million streams. Right behind the single, she independently released her self-titled album “Kendra Foster”, which she nurtured and cradled as she collaborated with legendary artists. It also is now at over a million streams. Her soul-based fusion is peppered with jazz, funk, hip-hop, rock, classical, world, electronica and gospel. One of her songs, “Step into the Light” (from her self-titled album), was featured on the most recent season’s final episode of “Being Mary Jane”.

Kendra is constantly building catalogs of work with multiple producers that she loves to collaborate with. She joined forces with producer King Karnov (Lauryn Hill & Dr. Dre) to create many songs, but decided to independently release one of them “Da Da”, immediately in fall 2017 due to a large social media response to a sneak peek from the writing session. She has also created a side artist entity, Goldfinger & The Butterfly, with pianist/composer/producer/music director great Ray Angry to perform the music they have co created over the years. Goldfinger & The Butterfly independently released their single “Daylight” in fall of 2017 and are releasing a video for the single, directed by Sarah Hanssen, in 2018.

Kendra Foster’s very first solo album before “Kendra Foster”, was actually recorded in 2003, “Myriadmorphonicbiocorpomelodicrealityshapeshifter,” under a production deal with George Clinton. It was never officially released, so Kendra released it independently in 2007.

Since then, she has written and recorded a mountain of music, besides her independently released projects & Grammy winning songwriting/performances, including lyrics and melodies (topline) for “A Warning For The Heart” on Sunshine Anderson’s “The Sun Shines Again,” “Glass Mountain Trust” on Mark Ronson’s “Record Collection,” “Questions” on Domo Genesis’ “Genesis,” “Side Piece” on Snoop Dogg’s “Coolaid”, “U Can Depend On Me,” “Trust In Yourself,” on PFunk Allstars’ “How Late Do U Have 2BB4UR Absent,” and “Stillness In Motion” on George Clinton’s “Gangsters of Love,” “Nectar” on SubSwara’s album “Triggers,” “Step to Reality” on Serge Negri’s Bamboo Sounds, “Platinum” and “Away From The World” on Big Ol’ Nasty Getdown’s “Volume 1” as well as “Mantra,” a single featuring Speech (of Arrested Development) and a 3-Song EP “Fingerpainting” with Gordy Cox