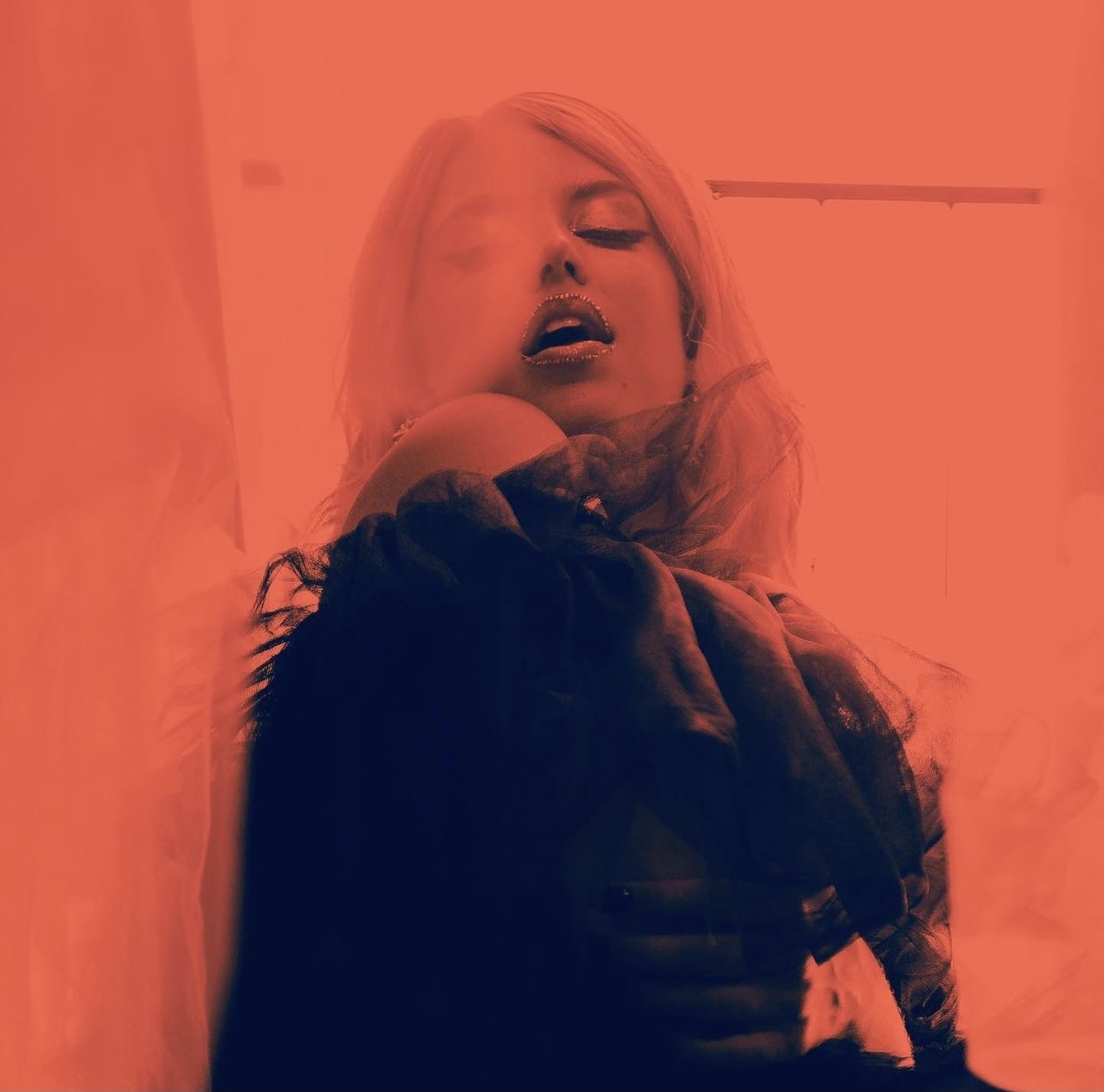 Singer/Songwriter and multi-instrumentalist Jessie Davis also known as DJ Nebraska is a genre bending performing artist based in Brooklyn, NY. Jessie has spent the past 3 years touring extensively throughout the US, Europe, and Latin America. From the Best Buy Theater in NYC, to Untold festival in Romania, to headlining LoopFest in Oregon, Davis brings the heat from new NYC underground community to stages and dance floors all around the world. Her list of collaborators includes Grammy award winner Louis Cato, Roots crew member Ray Angry, and hip hop pioneer Rob Swift. Her music has appeared in films and TV shows, including CSI LA and the George Lopez special on HBO among others. Most recently she was selected by the state department to serve as a hip hop ambassador in Mexico and developing countries around the world. Jessie is currently in production on her fourth recording project, Notes From The Road, a self-produced album that explores love, loss, healing, and self-actualization. Derived from a collection of songs written over the past 3 years of touring and creative writing retreats in Paris, Havana, and Lisbon.