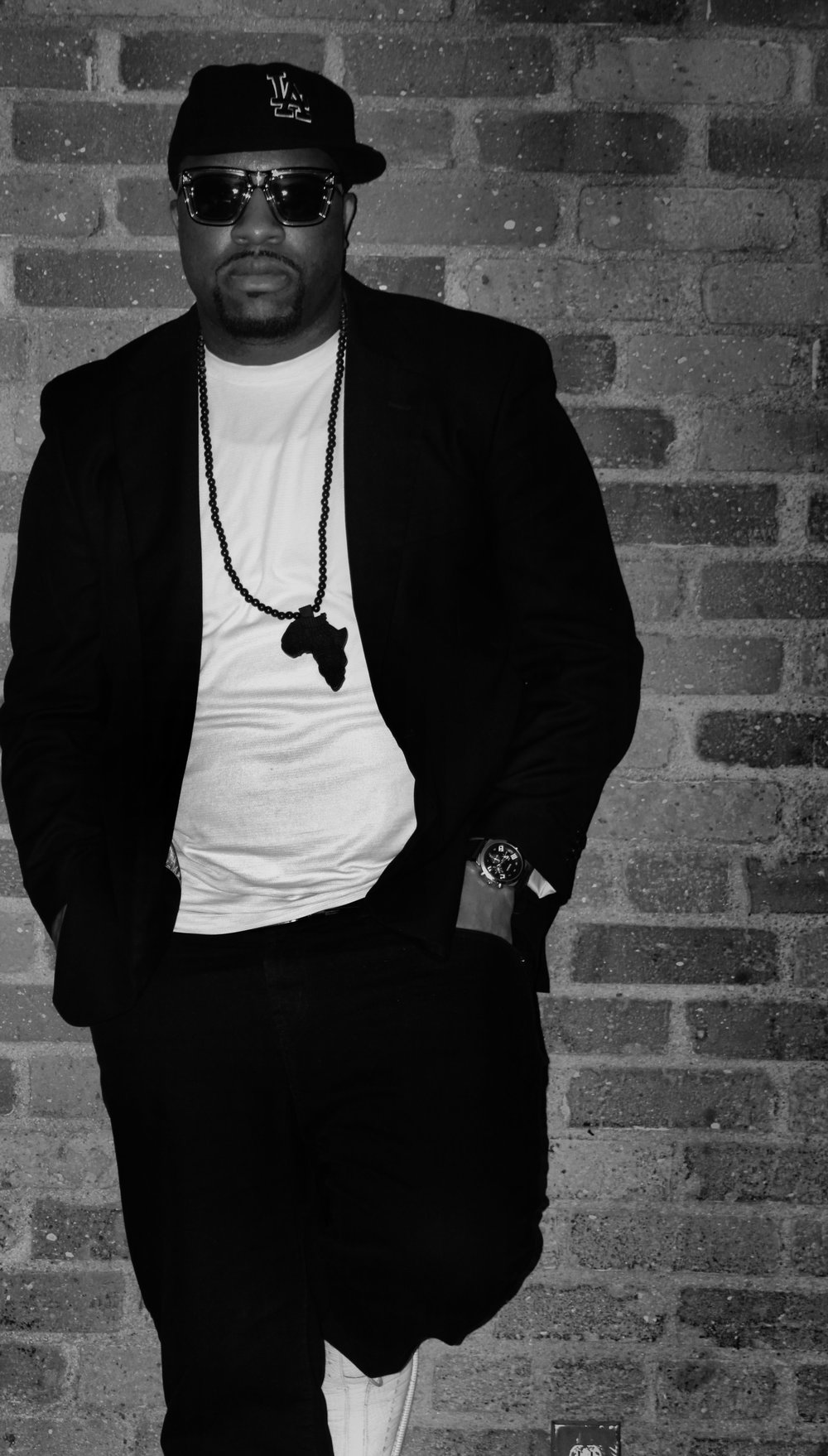 Daniel Crawford is a musician/producer born, raised and based out of Los Angeles, CA. He has been playing the piano since the age of 6 and has been producing since the age of 13. He is a member of the band Wylde Bunch and has toured or played with Raphael Saadiq, Jennifer Hudson, Mary J Blige, Kenna, Warren G, Jhene Aiko, Omarion, Angie Stone, Lalah Hathaway, Kenny Lattimore, Rahsaan Patterson, Evelyn "Champagne" King, The Brothers Johnson and many more.

As a producer he has released 11 mixtapes consisting of tributes to J Dilla, Michael Jackson and Fela Kuti. In September of 2012, he released his first official album, a jazz album entitled "Red Pill" and followed it up with "The Awakening" in May of 2014.  As a producer and musician he aims to bring good vibes, positive and healing music. Something he feels is missing from the majority of popular music today.

Daniel wants to evoke the spirits of his many musical influences and get back to what he believes music should be and that's music with meaning, a message and overall, music that makes you feel good.