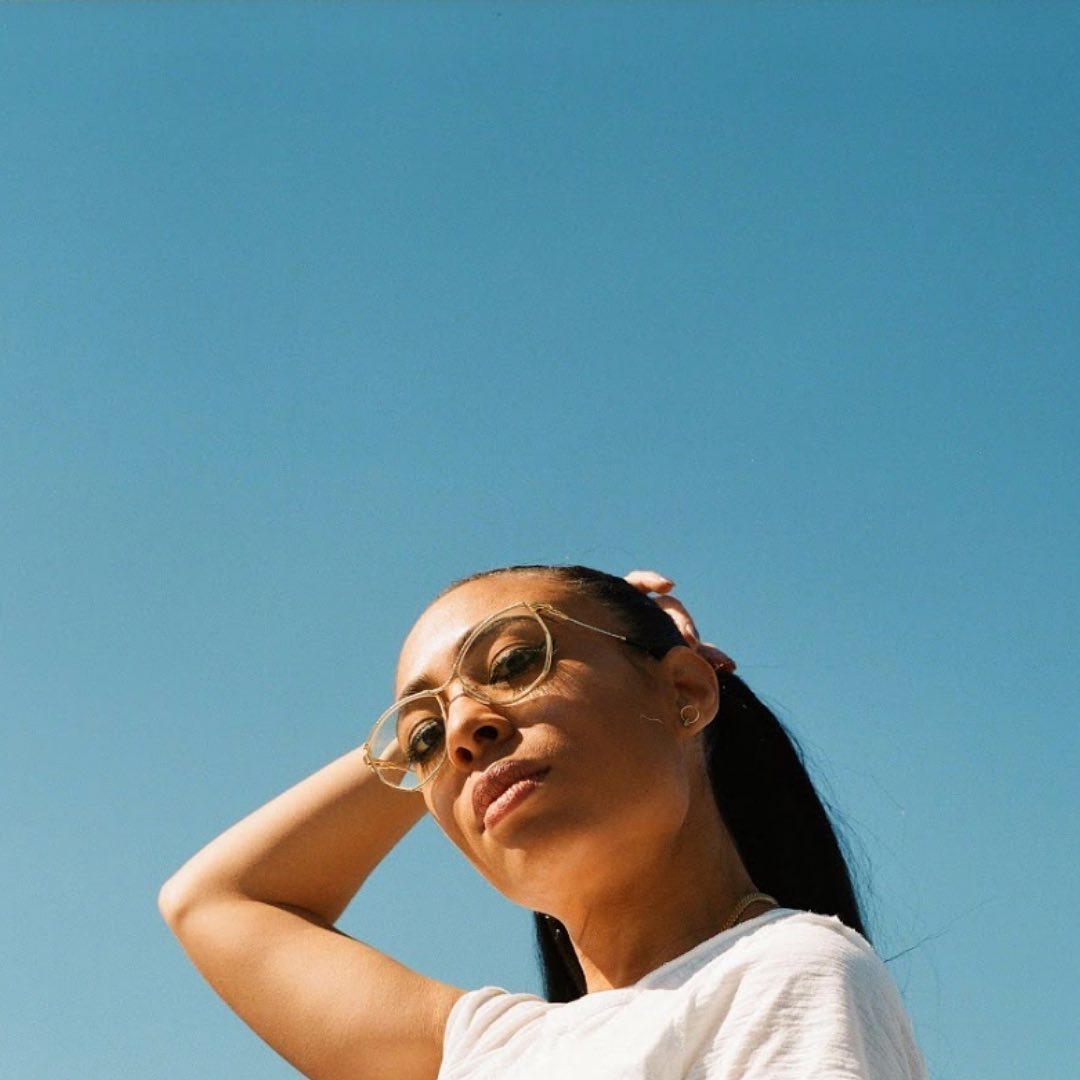 Candice Hoyes is poised to “shape the artist-cum-activist role." (NPR) She just released “Zora’s Moon,” the title single of her mostly self-penned upcoming project. This jaunty retro soul escapade is her response to this moment: an ode to Black girlhood. Candice is a 2020 winner of the inaugural NYC Women’s Fund for Film, Music and Media. She has recently been commissioned by the National Black Theater and Michelle Obama's When We All Vote to co-create a new work to empower Black voters leading into the US Presidential election.

Recent performances include 2020 NYC JazzFest, Nublu JazzFest, the Public Theater, and the Blue Note. As an activist, she collaborates with the Feminist Press, Well-Read Black Girl, Lawyers Committee for Civil Rights in Law, Harlem Arts Alliance, Women in Music, and numerous grassroots organizations. She has produced her feminist performance lecture series for Jazz at Lincoln Center and CUNY for three consecutive seasons. Candice has written for Shondaland, Blavity and the Los Angeles Review of Books, and spoken and performed at TED HQ.