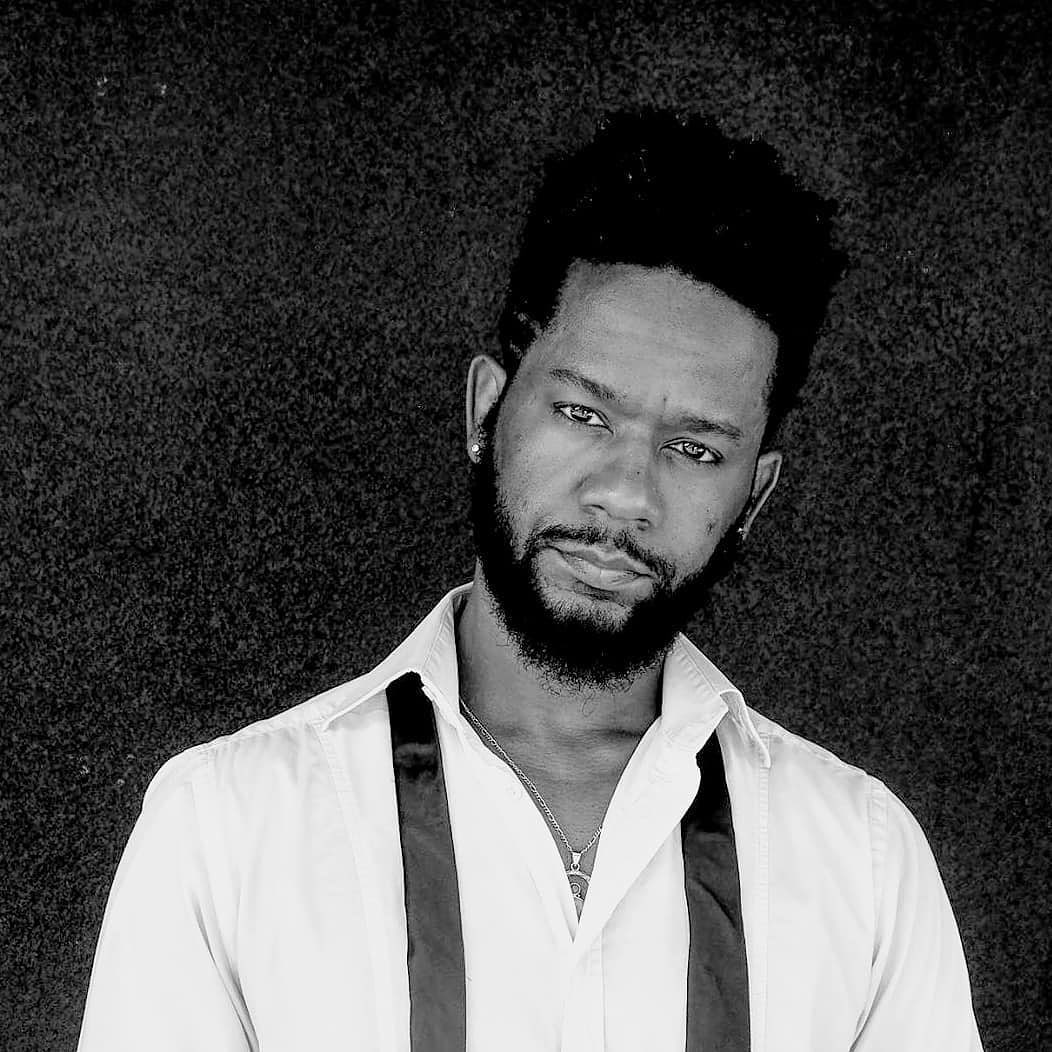 Williams won his first Grammy Award in 2013 with the Pat Metheny Unity Band for Best Jazz Instrumental Album.  In 2013 he recorded with Metheny on Kin; and in 2014 he performed 157 concerts in over 30 cities throughout the world with Metheny, earning his stripes as a true road warrior.  He considers his experience with Pat as transformative, saying,  “Pat has been a great influence on my writing and arranging.  He is one of the greatest composers alive.  Seeing him work behind the scenes is unbelievably amazing.  He is an incredible genius.  I aspire to become the type of leader that he is because he has pushed me beyond what I thought I could do.”