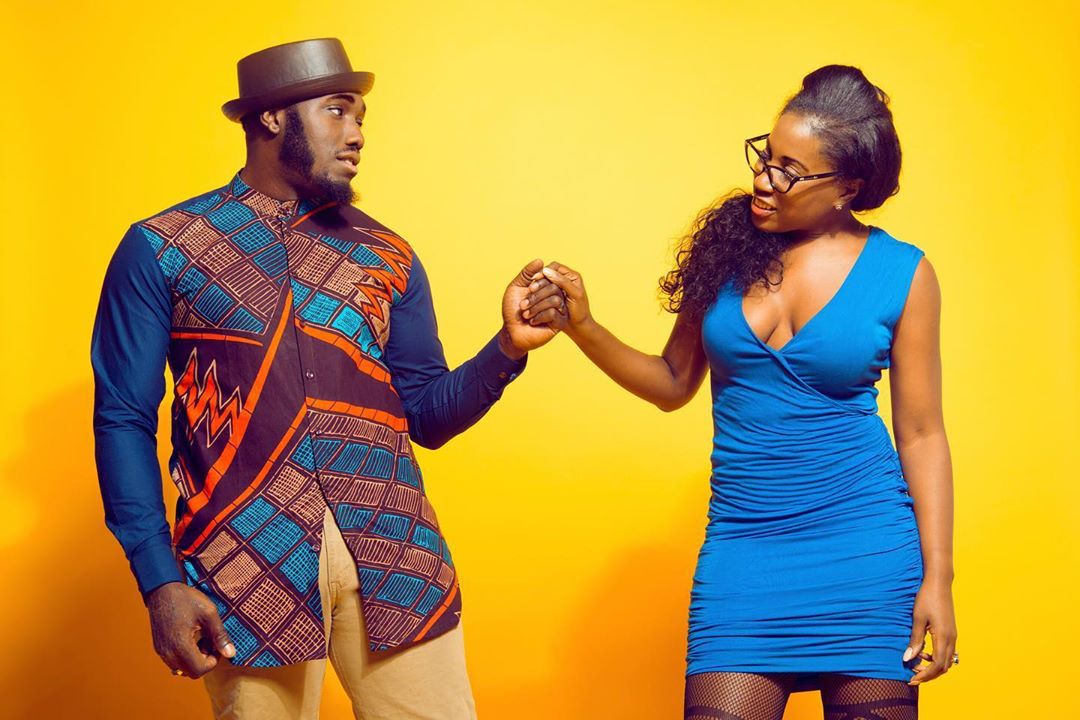 Some groups come together after a period of planning, but sometimes things happen organically. Dee Rhodes and Erika Rhodes of The APX are a fresh example of the latter. Both musicians had been making music on their own for years prior. Dee (who is of Liberian heritage) grew up in Atlanta as a jazz prodigy performing in front of the likes of Stevie Wonder and Usher. He has also been featured performing on national shows like Being Mary Jane (with Gabrielle Union) and Single Ladies (with Lisaraye). Meanwhile, Erika, born and raised in Detroit, was a touring national vocalist who has sang in front of the likes of Barack Obama, Diana Ross, Jennifer Lopez, Mark Anthony, Rod Stewart, Kid Rock and many more. Seeing that they shared many mutual friends, Dee eventually reached out to Erika on Facebook in 2013. Their paths went on to cross a few times afterwards and when they kept running in to each other in the musically inspiring city of Atlanta, they realized it was time to team up.