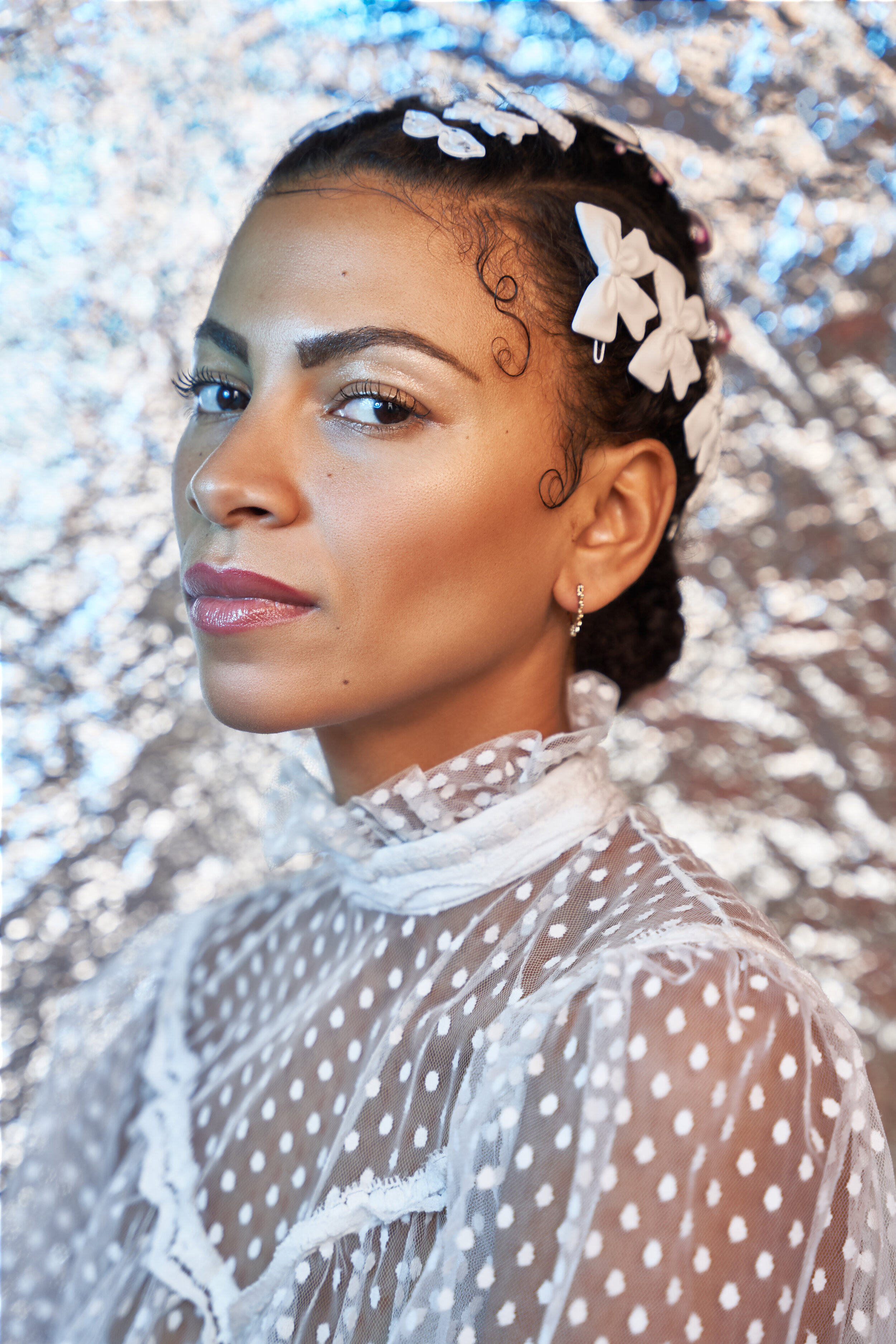 Adeline (pronounced ad-uh-leen) spent most of 2020 soothing our frazzled nerves with a constant stream of soulful, heartwarming songs, including 2 EPs, a fire hot duet with Kamauu called “Mango”, and numerous other collaborations and guest appearances with artists including Pastel, Kraak & Smack, Blue Lab Beats, Jonathan Singletary and up-and-coming French rapper Lisko. Her unique blend of funk, R&B and soul, which hits that sonic sweet spot between the past and the future, got us through the long hard months as we watched our world go up in flames, both literally and figuratively.

And so, with the hustle and shine (and cautious optimism) of a classic NYC immigrant, Adeline is excited to kick off the new year with “Whisper My Name”, which premiered on A COLORS SHOW .

Adeline also recently announced Nightshade, her new production outfit with partner Morgan Wiley (Midnight Magic, Jessica 6). For their first act they co-wrote and produced the the sun-drenched summer jam “Mango” for Atlantic Records artist Kamauu, which also features Adeline on vocals and bass. After starting her career fronting the nu-disco band Escort, Adeline has toured globally, appearing with Anderson .Paak, Lee Fields, Chromeo, Big Freeda, Natalie Prass and more, and has performed at Afropunk, Funk on the Rocks (Red Rocks) and Winter Jazz Fest. When she’s not in the studio or touring her own music, Adeline also plays bass in CeeLo Green’s band.

Check out her live performance for Global Vibrations below!