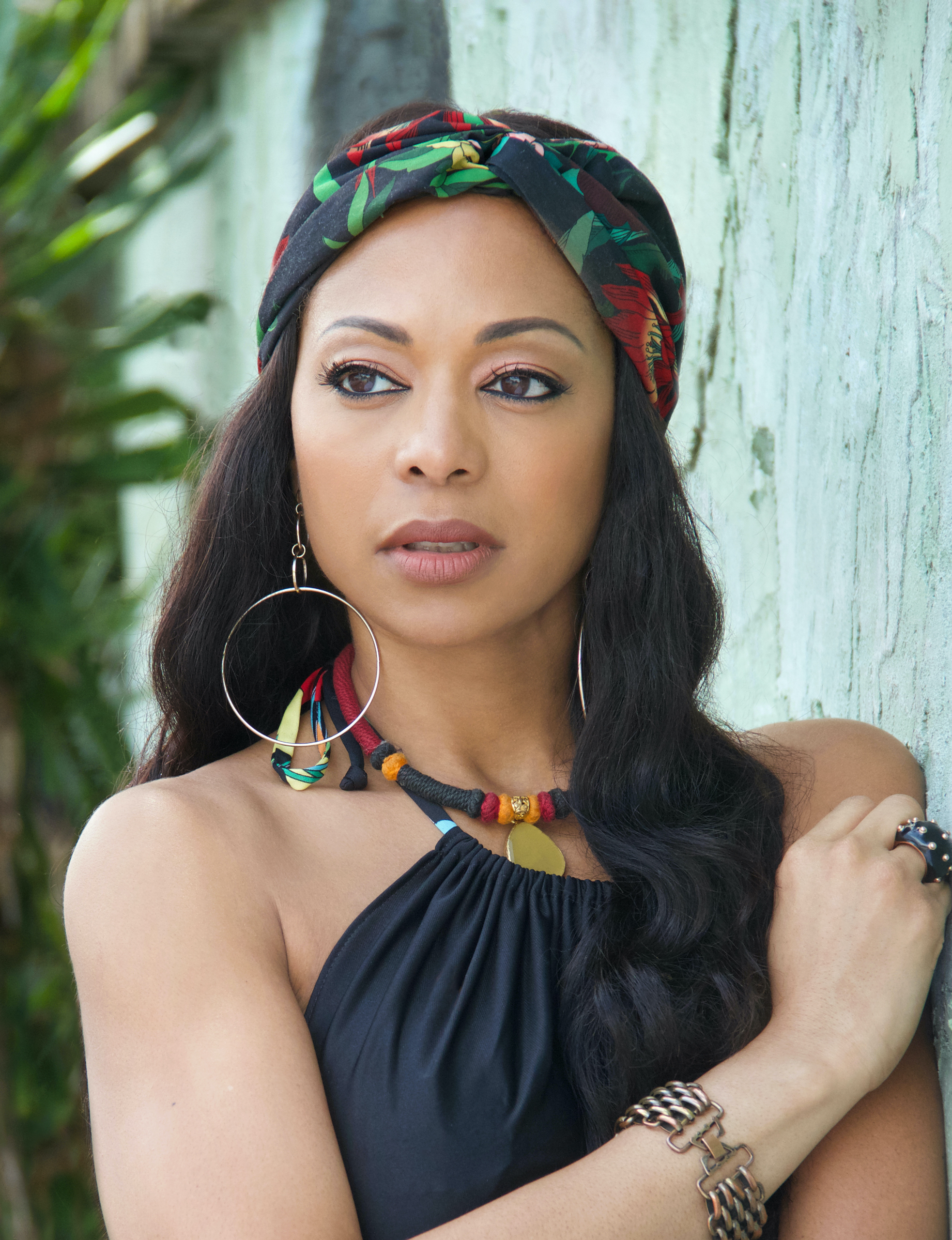 Acantha Lang is a Soul artist born and raised in New Orleans. She relocated to New York City, where she ended up headlining her own weekly Blues show in Harlem. For 3 years she was backed by some of NY’s heaviest session players with credits including Chaka Khan, Prince and Roy Ayers to name a few. After moving to London, Lang built a name for herself on the live circuit. Around this time, Robert Randolph (and The Family Band) asked to use her song 'Gonna Be All Right' on his album ‘Got Soul’ which received a Grammy nomination for 'Best Contemporary Blues Album’ in 2017. Having built up a loyal following online through her weekly ‘Standing On The Shoulders Of…’ series (now growing on TikTok as well) she released her dynamic debut ‘He Said/She Said’ in October 2020, which EARMILK said "raises the ante with...her commanding vocals that talk about misinformation and fake news”. Landing on playlists like Spotify’s “All Funked Up”, it received glowing praise from Craig Charles, who after playing it on his BBC 6Music Funk & Soul Show noted that “she obviously has funk in her DNA”. The single has also been added to the Jazz FM B List and received support on BBC Radio 2. Inspired by iconic singers such as Aretha Franklin, Nina Simone and Gladys Knight, her next single 'Whatever Happened To Our Love?' (out April 30th) is a warm and fun track that tells a familiar story of a love gone wrong, and showcases Lang’s signature rich and soulful delivery in an unforgettable summer groove.