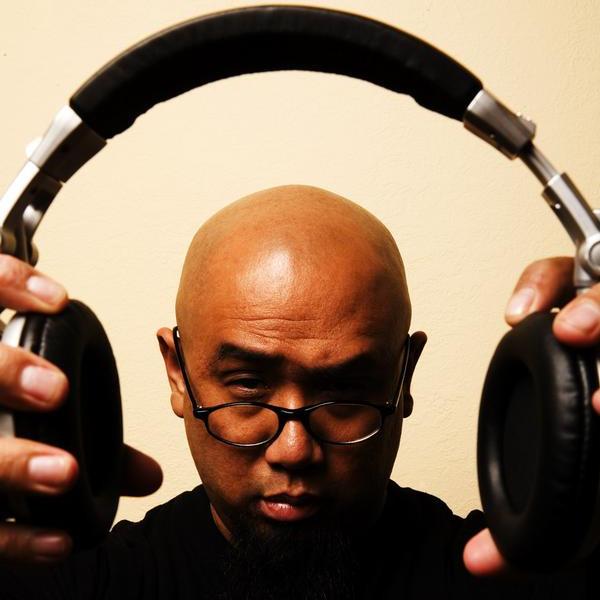 Rhettmatic is a Dj/Producer that began his career in 1983 with the DJ group Double Platinum and was one of the founding members of Southern California's first turntable band the Beat Junkies. He is also a member of The Visionaries, the group Crown Royale w/ emcee Jamal Bufford aka Buff1, & the Dj/Percussion outfit, and The Cypress Junkies with percussionist Eric Bobo. He was the Disco Mixing Club (DMC) West Coast Champion in 1996 and the International Turntablist Federation (ITF) 2x Team World Champion in 1997/1998. His artistic contributions to the music industry have propelled him and his fellow Beat Junkie crew members to the top of the DJ universe. Rhettmatic, who has unstoppable visions of excelling in this art form, unites music enthusiasts all over the world by sharing his unparalleled skills and talent. His personal discography of musical accomplishments contains a plethora of success and by applying his creativity and dedication, his record of inventive masterworks continue to grow.