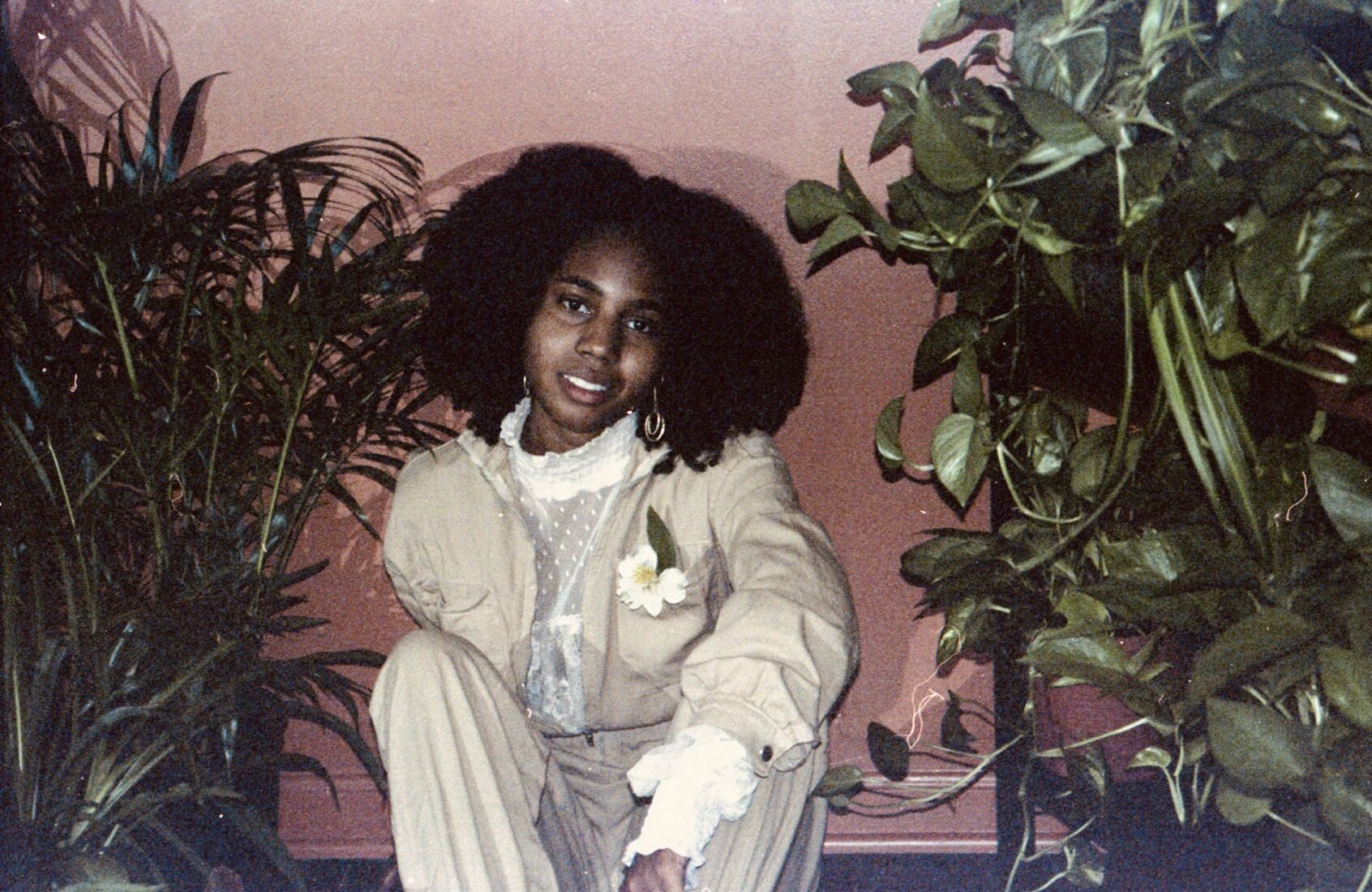 Quinnette “Q” Connor, a native of Louisville, Kentucky was raised in Atlanta, Georgia, in a home where soul artists like Michael Jackson, Whitney Houston, and Stevie Wonder were played on a loop. Growing up, her love for music became her own as she burned CDs for friends & started her own record collection. After moving back home to Kentucky & watching local DJ's gig events, Q realized she wanted to pursue a career in DJing & be the mediator between meaningful music and the people who listen and experience it.

Q bought her first turntable with left-over scholarship money from a semester abroad & ever since, has taken every opportunity to gig events and work with other artists (including Nemo Achida, Linqua Franqa) who share her love for making music with a message. Q Currently DJ's for Producing A Kind Generation, The University of Kentucky Women's Volleyball & Basketball, and maintains as an audio editor on the side. https://linktr.ee/quinnette