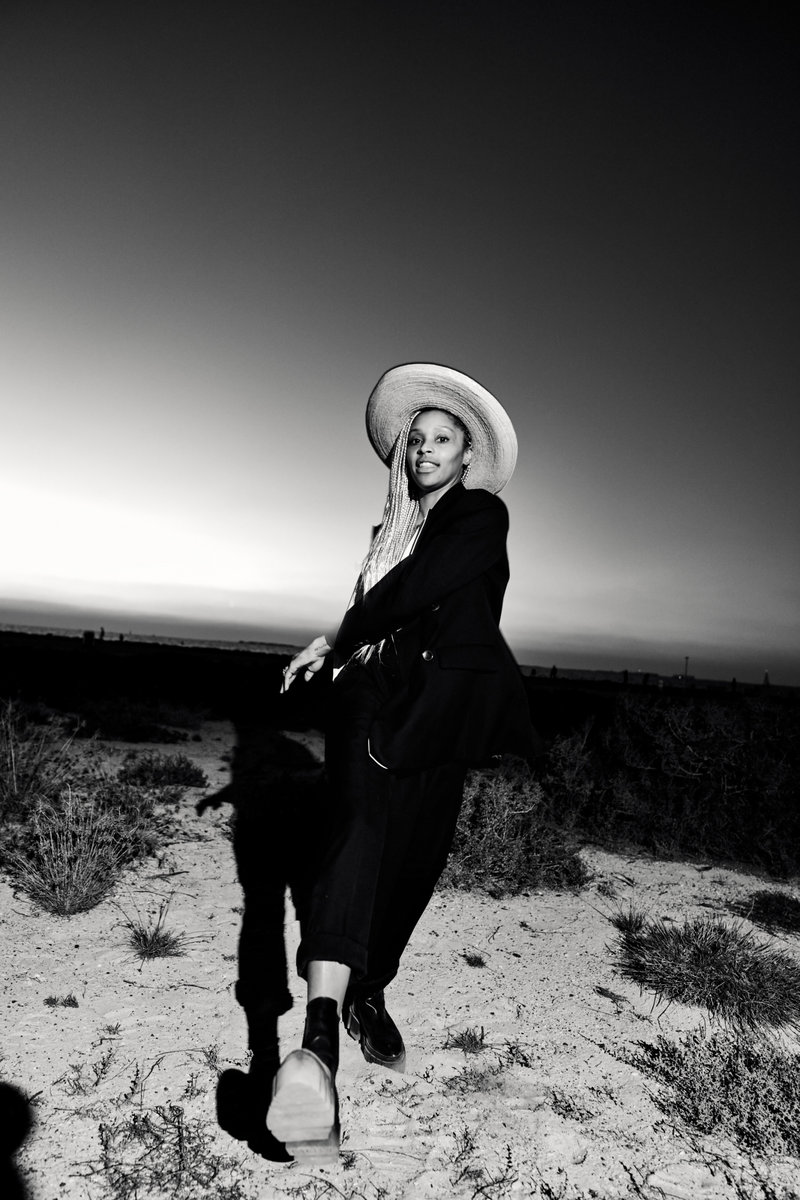 With over 20 years music experience under my belt, I can safely say it’s been an interesting journey.

I began songwriting and playing guitar at 17 and by the time I was in my mid-20’s I had started a band called Black Cherry. We spent 10 years touring the world, playing stages like Glastonbury Festival (Other & John Peel stage), SXSW, Balaton Sounds Festival and V Festival. In 2013, I moved into DJing and dedicated the next chapter of my life to building a name for myself in the club scene.

I moved to the Middle East in 2016 and immersed myself in the music and culture, working hard as a DJ/producer to become an integral part of the male-dominated, alternative club scene in the region.

As I worked on ways to enrich the culture and add more womxn to the consistently male-heavy lineups, Femxle First Sessions was born - a platform designed to empower, encourage and elevate talented womxn by giving them a space to be seen and express themselves.

With all this experience, I am taking everything I’ve learnt and managing the next generation of talented artists to help them reach their full potential.