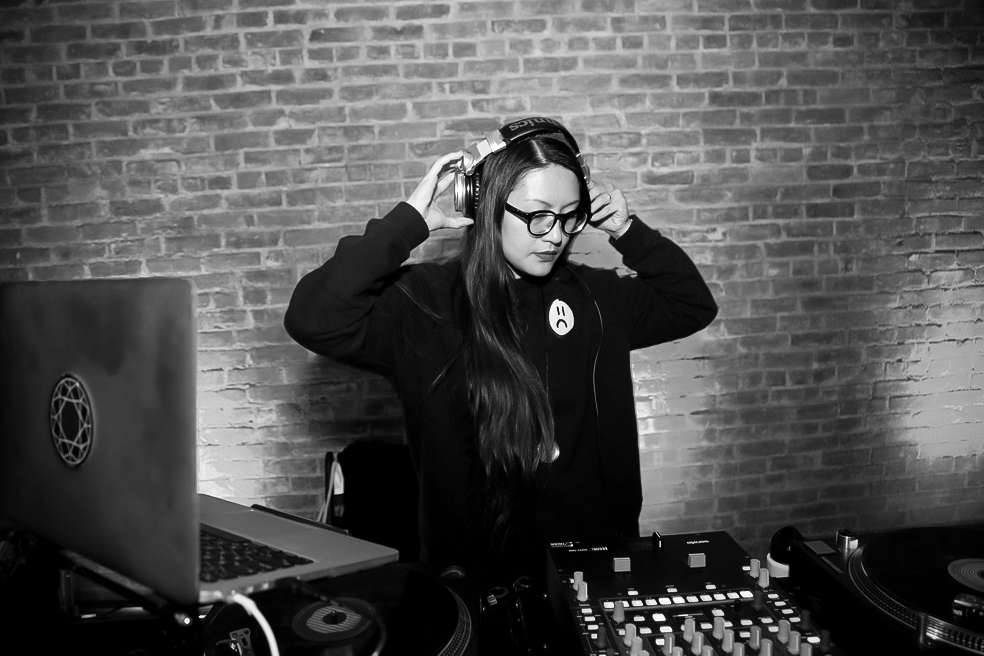 Les Talusan is Les The DJ, formerly known as The Pinstriped Rebel. Les has a vast and eclectic collection of pop, indie, and underground hits, as well as obscure gems that can help customize a uniquely personal sound for your event. Les also maintains utmost control across a freeform blend of soul, funk, boogie, disco, and old school hip-hop. With over 20 years worth of experience, Les is known for her perfectly crafted mixes and commitment to artistic excellence. She also has a long history of supporting organizations that empower AAPI and LGBT communities, women, and youth. Born and raised in Manila, Philippines, Les fell in love with music at a young age, DJing at local clubs and playing in bands. Since moving to DC at age 20, she has continued to develop her talents, performing behind the decks in the U.S. and abroad. Les hosts the DJ nights Punk Soul Sisters, C'est Chic, Hong Kong Garden, Keep On Movin’, Scorpio Nights, and Taking the P*ss at venues such as Showtime, Slash Run, and Marx Café. She also has a weekly radio show, Bahala Na, on Eaton Radio. Les has DJed for the National League of Cities, Smithsonian Asian Pacific American Center, National Gallery of Art, and the National Geographic Channel. Les has been featured in media outlets such as the Washington Post and Refinery29.