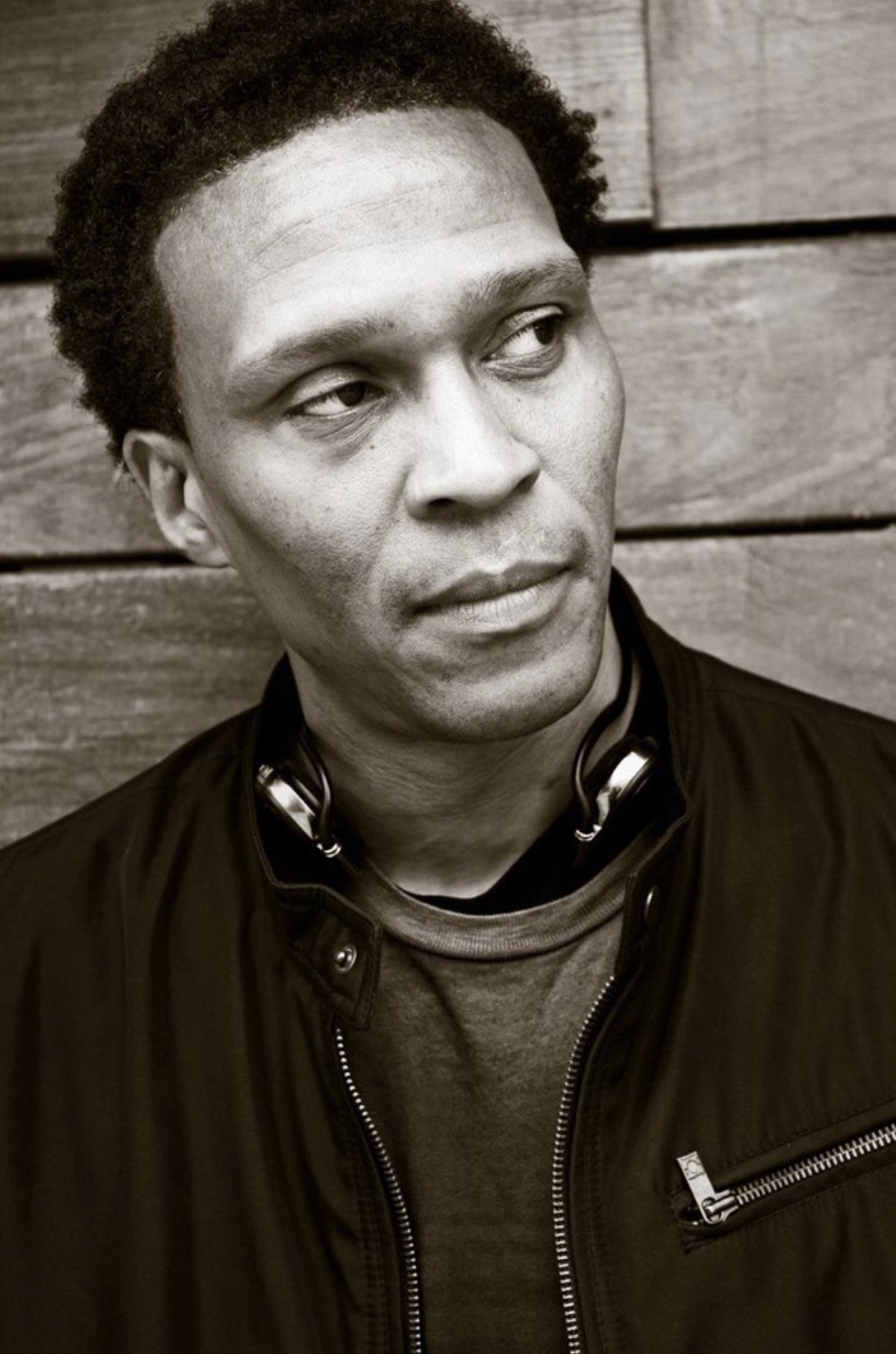 Keith Matthew Boxley, better known as Keith Shocklee or Wizard K-Jee, is an American hip hop producer and DJ. He was an original member of Public Enemy and the Bomb Squad. He has contributed his talent to several albums including Public Enemy's It Takes A Nation Of Millions To Hold Us Back and Fear of a Black Planet and Ice Cubes Debut Album "Amerikkka's Most Wanted" LP and many more hit records