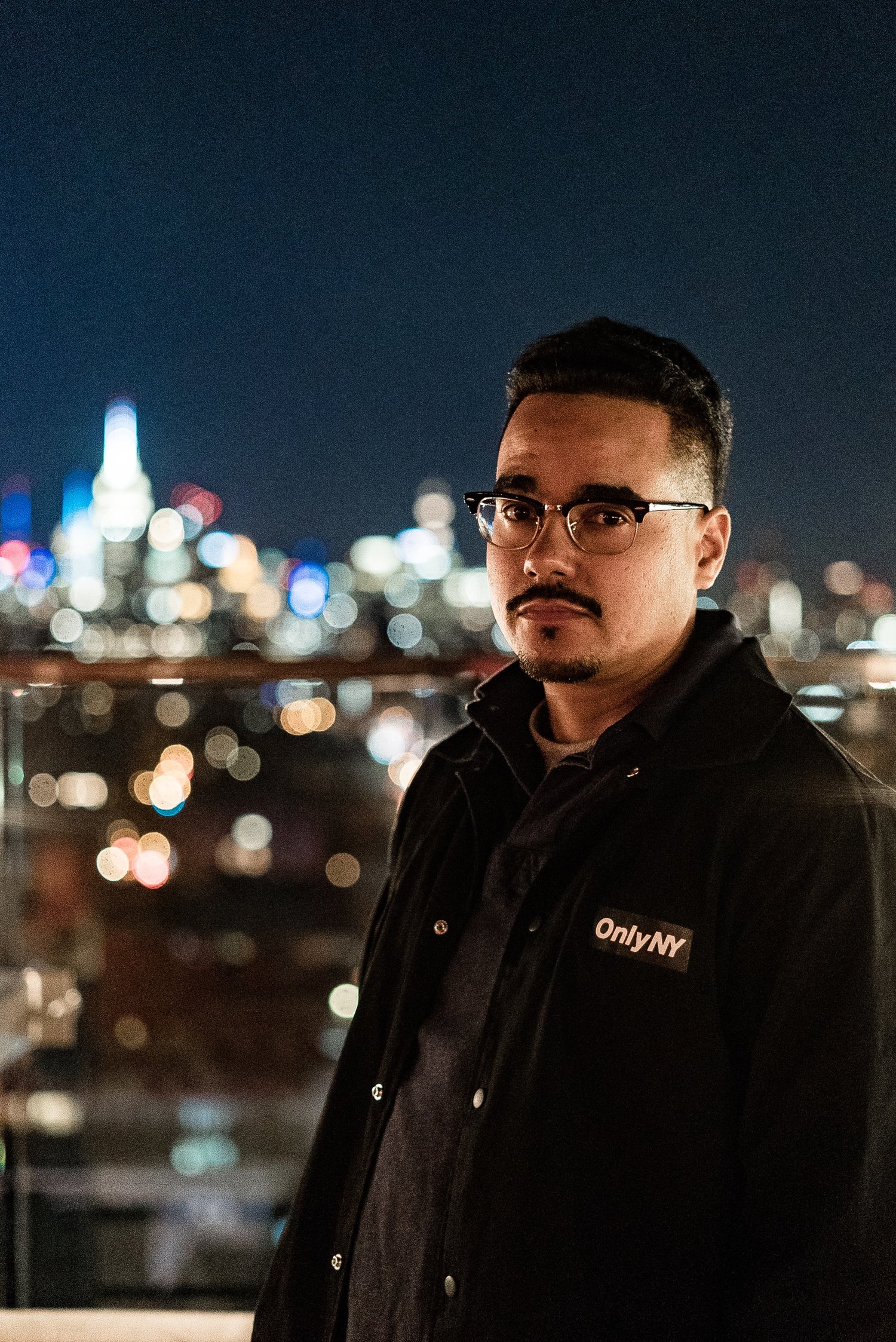 For over a decade, DJ Woof has been DJing at some of the biggest events and venues in New York City and abroad. From performing live at festivals such as Lollapalooza, to doing live sets at NYC's premier clubs Subrosa and The Bowery Electric, to providing music for corporate/private events, Woof has proved that he is capable to cater to any crowd with a diverse mix of music and skill.

Woof has also been an opening act for a number of acts including:

DJ Woof is currently a resident at The Paper Daisy, Bierwax, Drexler's and Friends & Lovers in New York City.