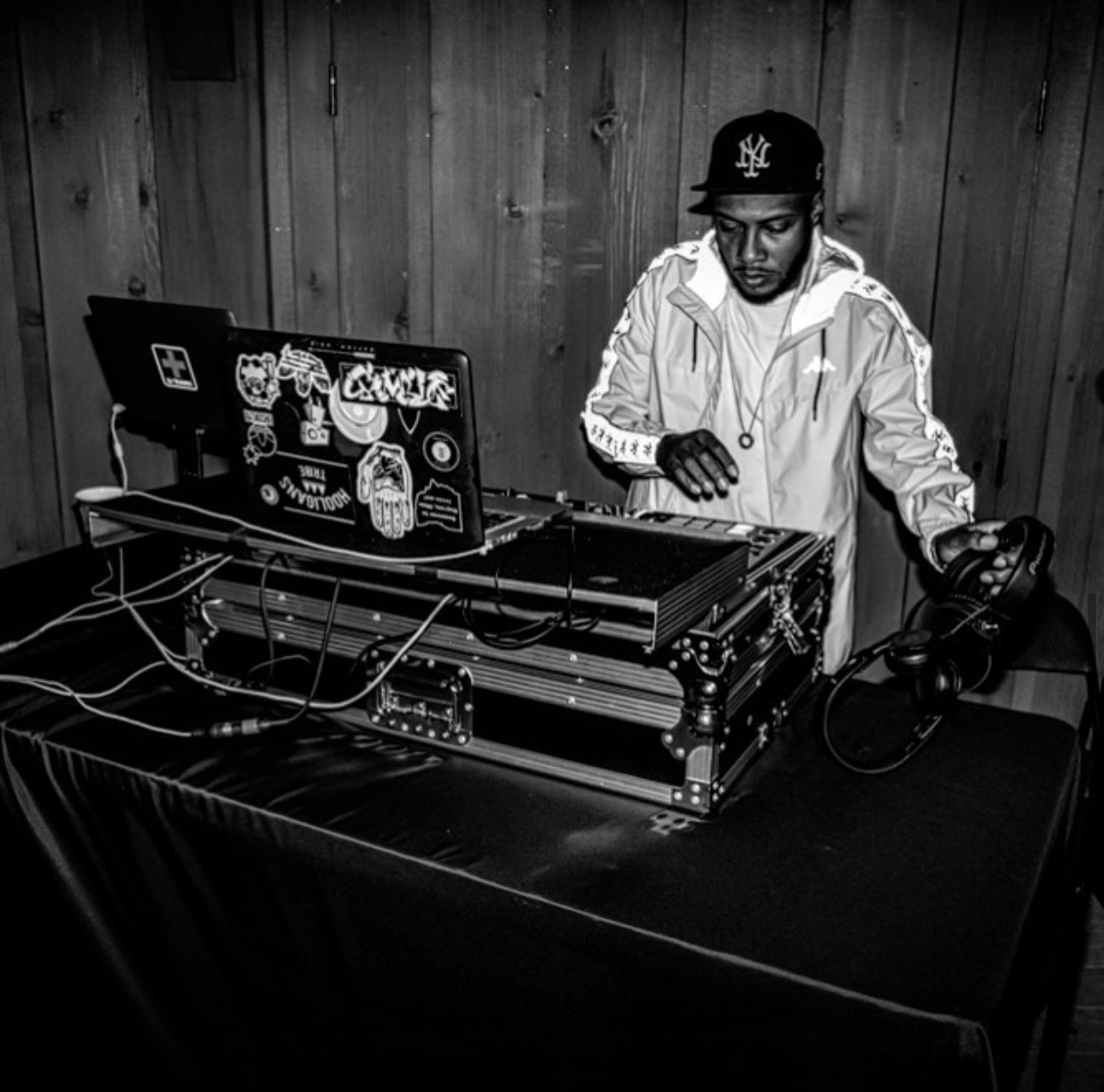 DJ Trauma has cemented himself as one of New York City’s most sought-after DJs. For more than a decade he has remained a fixture among the club circuit, deejaying parties for some of today’s hottest celebrities, including Alicia Keys, Carmelo Anthony, Chris Brown, Justin Bieber, and Rihanna to name a few. Not to mention, his regular guest appearances on BET’s 106 & Park and VH1’s Love and Hip Hop. In addition to Trauma’s current residencies in NYC, He often travels around the world including Dubai, London & Belgium.