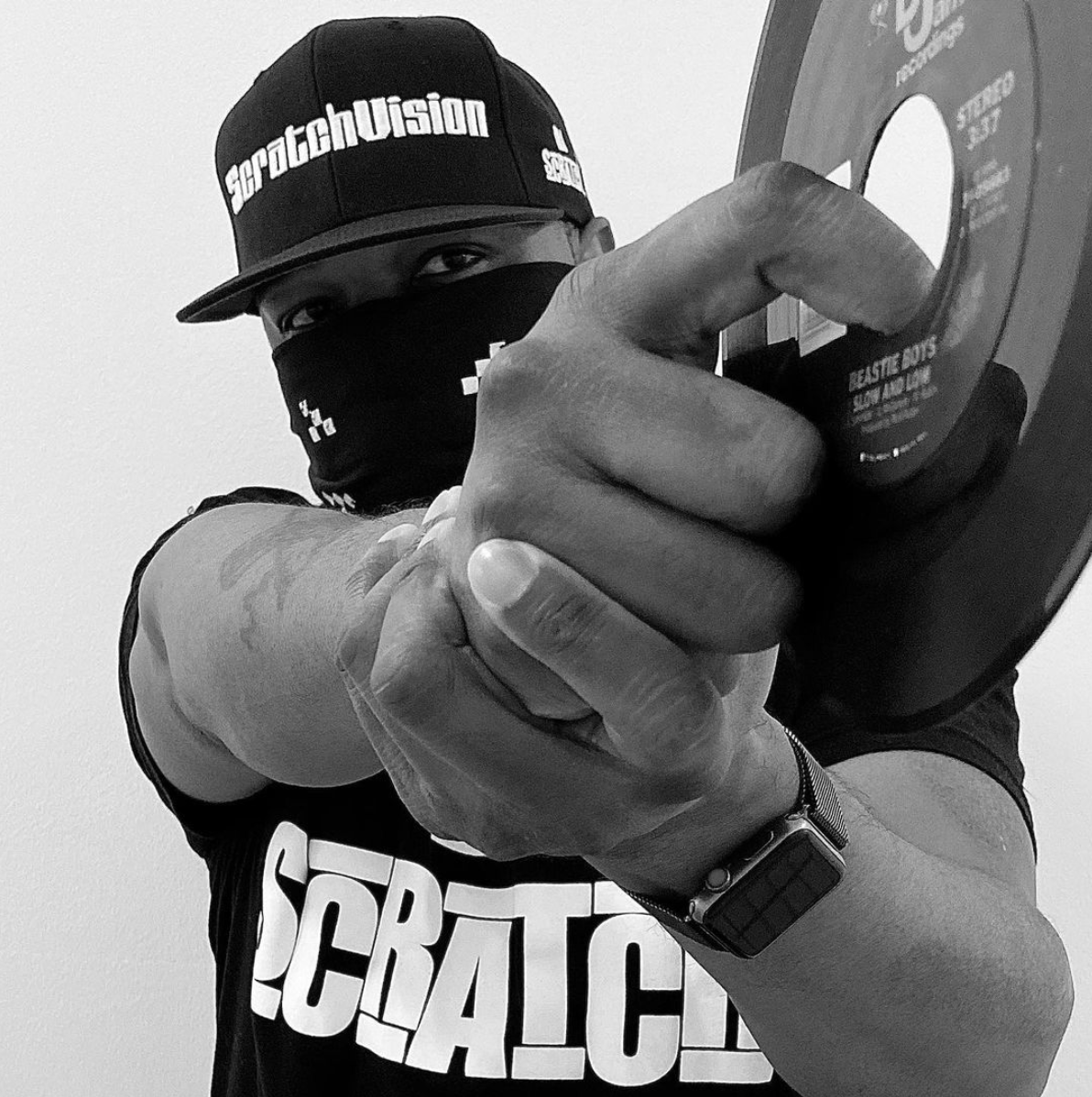 Grammy Winner Turntable Whisperer DJ Scratch was introduced to EPMD by Jam Master Jay at the Run's House Tour after DJ K LA Boss left EPMD. Impressed by his skills, the two designated DJ Scratch as their official D.J. by their second album Unfinished Business in 1989. His presence was felt with his powerful cutting and scratching techniques that are heard on various tracks. Aside from scratching, on Business As Usual, he produced the track "Funky Piano", "Rampage" and in 1991 worked on a remix for "I'm Mad" off the "Rampage" 12" single.

In 1992 Scratch produced "Scratch Bring It Back, Pt. 2 (Mic Doc)" and briefly worked with DJ Magic Mike after EPMD broke up. Soon Scratch made a name for himself as a producer for Busta Rhymes and the Flipmode Squad off Busta's debut album in 1996. By 2003 DJ Scratch became a well distinguished and revered hip-hop producer after working with 50 Cent, LL Cool J, Talib Kweli, Pharoahe Monch, DMX, The Roots, Q-Tip and other notable acts.