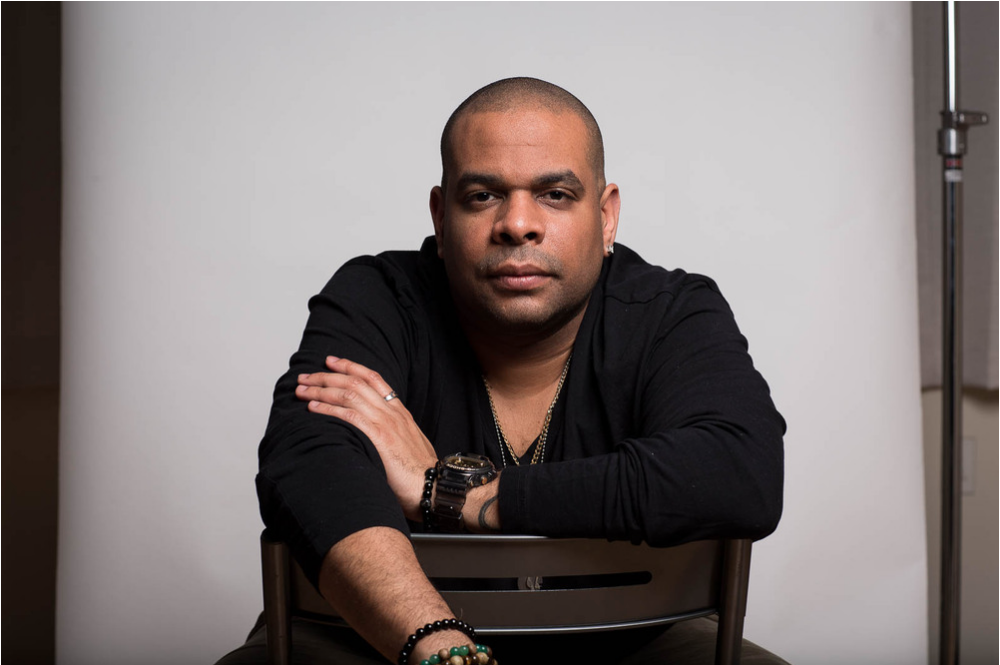 Growing up in the 1980’s the open-minded Mr. V was heavily influenced by House, Hip-Hop, Latin, Garage and Disco classics, Rhythm & Blues and Jazz. Mr. V was enamored by the role a DJ commanded over a crowd and was taken by the talents of his friend Lord G., who had a weekly Thursday night party in New York City. Despite wanting to be a professional DJ, it wasn’t until he met the legendary Louie Vega that he found his calling. “Louie used to have his party called “Underground Network,” and that’s where I discovered a deeper taste for house music. I always wanted to be a DJ, but Louie’s type of music – that whole soulful sound – is what I wanted to play,” says Mr. V.    Louie Vega saw the drive and potential in Mr. V and hired the young Nuyorican DJ / producer as his assistant at the world famous Masters At Work label. In this position Mr. V was given a rare glimpse into the global dance scene and before long was taking to the decks alongside his mentor. Currently, Mr. V is one of the fastest rising names on the circuit. Stylistically, Mr. V has a wildly eclectic sound that brings spontaneity back to the art of DJing.In addition to his busy DJ schedule – Mr. V has displayed his turntable talents at many popular nightclubs across the globe – he is also making quite a name for himself as a producer. In 2004 Mr. V launched his own label Sole Channel Music as a way to release music with complete control and artistic freedom. To date, he has many singles on the label including his most famous track, “Jus Dance”. Mr. V has also released Original Productions, Collaborations and Remixes for other labels including Vega Records, King Street Sounds, Flamingo Records, Defected Records, Play It Down, Strictly Rhythm and many more. Combining his multifaceted skills as a DJ / Producer / Remixer, and with an ear towards dance music’s roots, Mr. V is a name to watch out for!