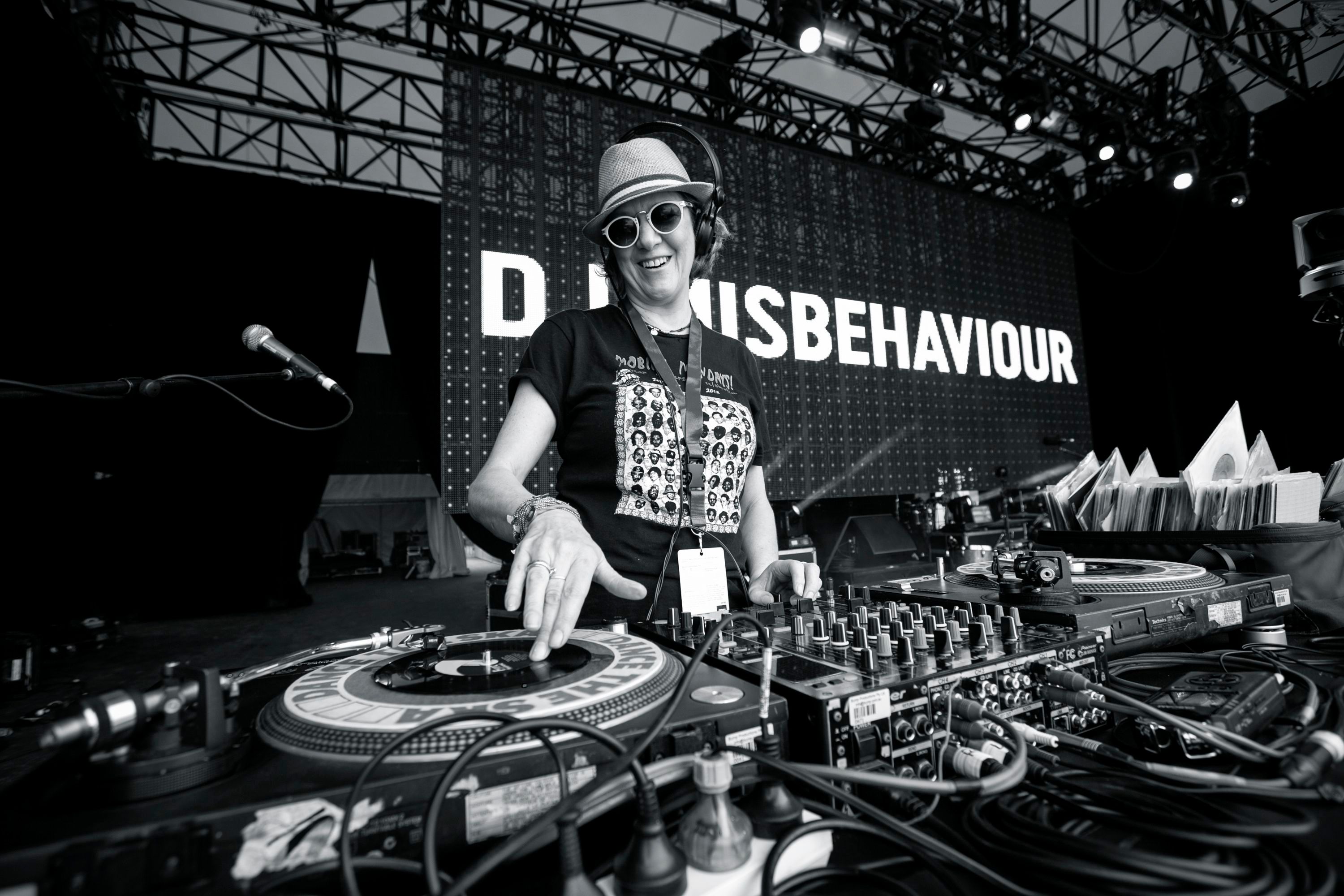 London born Trish Mann aka DJ Misbehaviour has been rocking parties across the Globe since 1989. She mixes old school 90's Hip Hop and disco boogie tunes from Brand Nubian, Black Sheep and Redman to the delight of 500+ crowds all over the world. She is a resident of @mobilemondays NYC and LDN and gained major attraction after a video of her djing at "Uptown Bounce" in New York went viral on Facebook surpassing 27 million views. Since then DJ Misbehaviour has been featured on Hot 97 and Sirius XM Shade 45 and has performed in major cities around the world such as Miami, Boston, Washington DC, and London. DJ Misbehaviour continues to build her after school DJ program, and hopes to give back to the community and inspire young people, while being an advocate for women's empowerment in the music business.