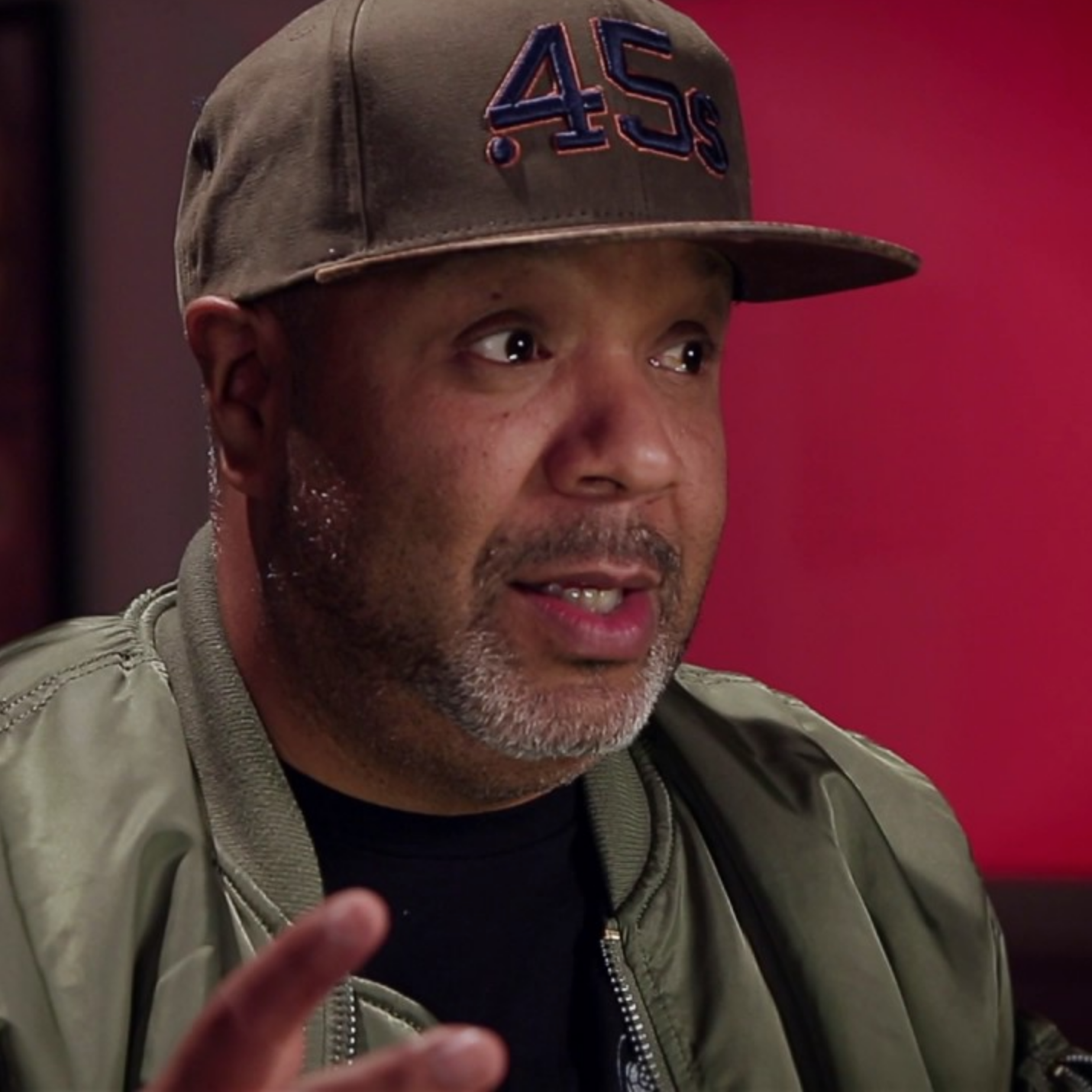 Once upon a time, before there was Serato, before Fruity Loops and digital samples, there lived a DJ, producer, beat maker, and crate digger named Lou.

A record collector, music lover and historian, “BreakBeat” Lou growth of Hip Hop throughout the 1980s and 1990s , known as Ultimate Breaks and Beats, (commonly abbreviated as UBB). Street Beat Records, created by Lou and the late Leonard “BreakBeat” Lenny Roberts, released the 25 compilation albums from 1986 to 1991. The UBB series and its iconic Octopus logo have always been synonymous with the sound of hip hop, preceding all of today's digital "short cuts" and has become the blueprint used by legendary producers and crate diggers interested in finding "the source."