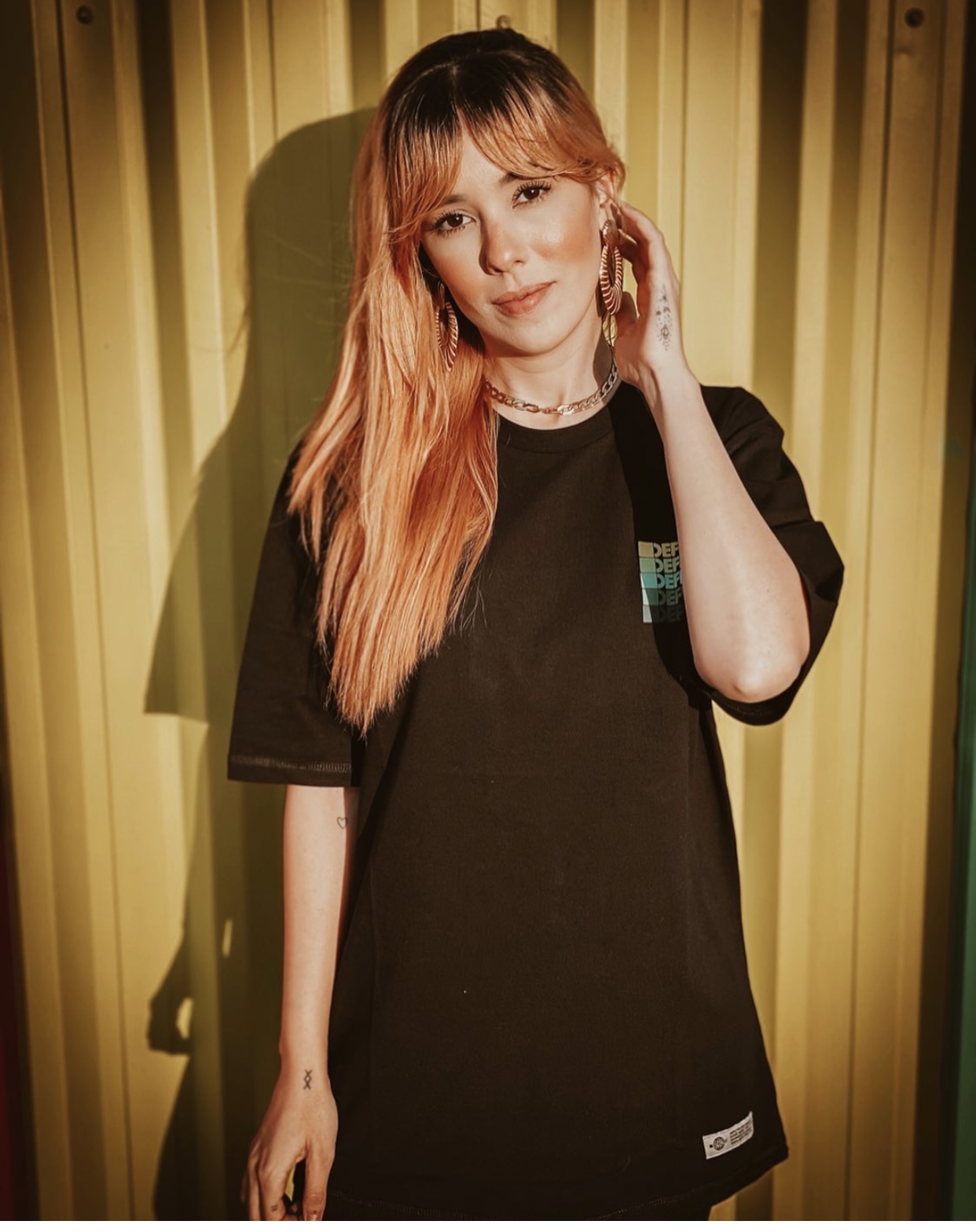 Brazilian DJ and producer Aline Rocha has been on her musical journey since 2005, showing the best of House Music, Disco, Nu Disco, and Classics. Aline Rocha arrived at the DJ scene after a 14-year journey that was marked by consistency and a lot of individuality. Aline is distinguished by her musical sensibility as well as her aggregator and director flair. Her sound, which is heavy on house music oldies, has a distinct personality that complements the tracks. Her personality led her to the Defected Records contest, where she was chosen to perform at her Virtual Festival by one of the world's largest dance music companies, based in London.