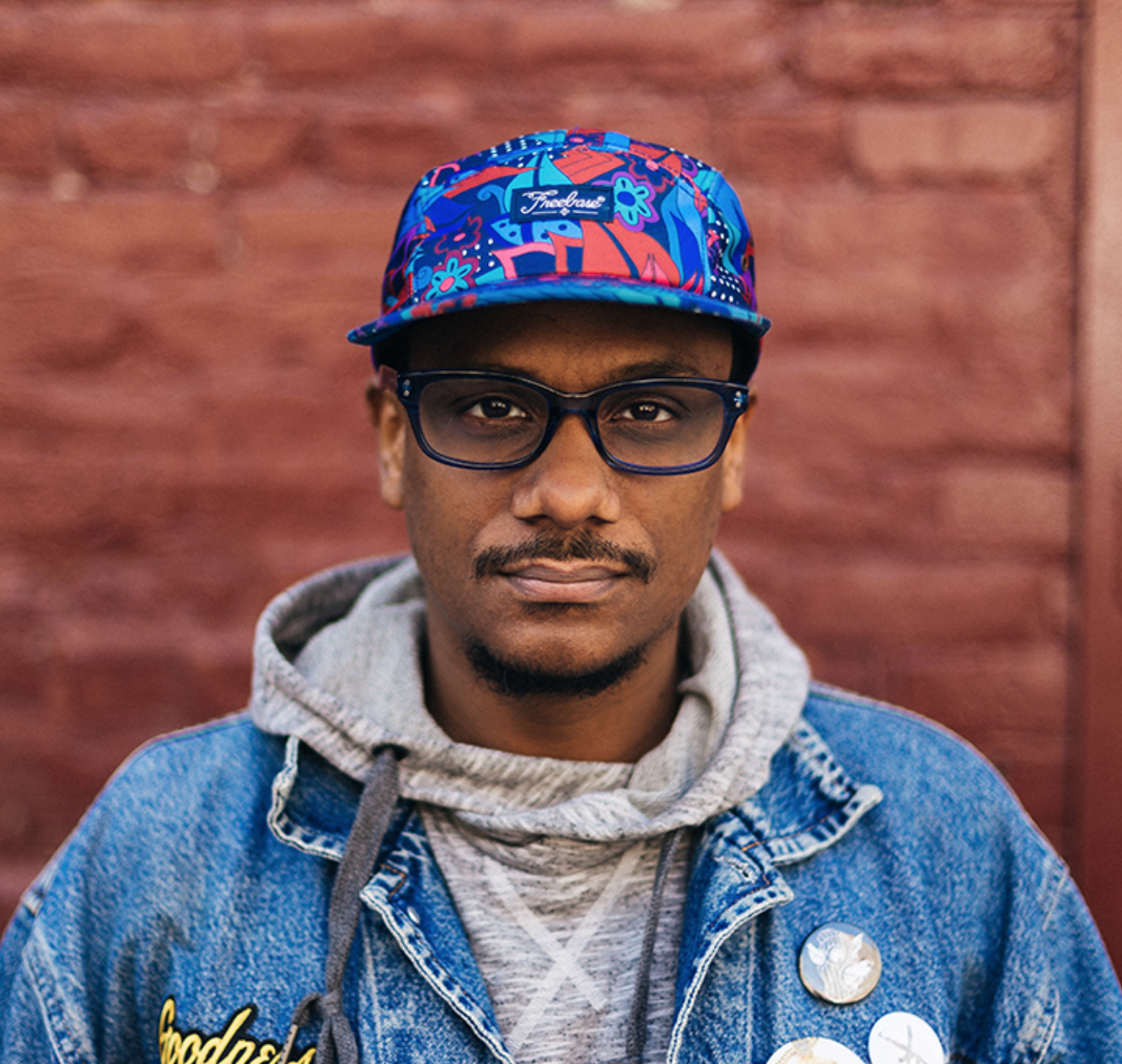 Donwill is a Brooklyn based DJ and rapper who has parlayed his passion for music and writing into a wide array of opportunities. As a member of the rap group Tanya Morgan he has garnered critical acclaim with a string of impressive releases and music featured on Queen Sugar. As a solo act he has produced music for Last Week Tonight with John Oliver and Buzzfeed’s “Another Round” podcast to name a few.

Comedy is something he is passionate about as well, and alongside Wyatt Cenac he plays host to Shouting at the Screen, an interactive event based around Blaxploitation cinema where the duo provides colorful commentary and encourages the crowd to chime in and play drinking games.  He is also the DJ for Butterboy with Jo Firestone, Aparna Nancherla and Maeve Higgins.

Donwill served as the Music Consultant for Wyatt Cenac’s Problem Areas on HBO and as a music composer for several other shows.