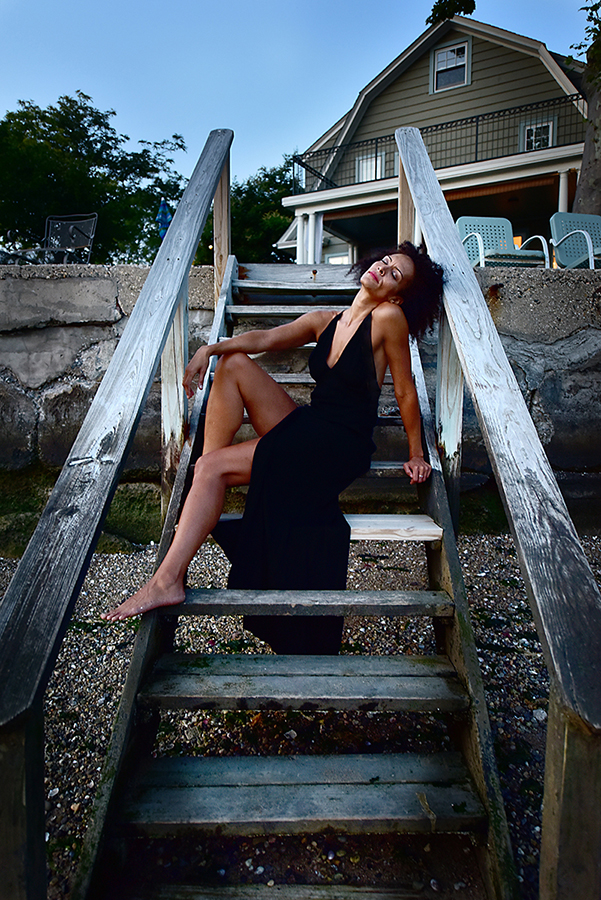 Wanda Benvenutti is a freelance photojournalist, writer, dancer, yogi,
and first-generation mainland born Boricua. In 2008 Wanda was named a
Seattle City Artist by the Seattle Office of Arts &Cultural Affairs. Her
photojournalism has been recognized by the Society of Professional
Journalists, The National Press Photographers Association, and The
National Hispanic Journalists Association. Wanda's photographs are also
featured in the book 100 New York Photographers by Cynthia Maris
Dantzic.

Her work has been seen in a variety of solo and group exhibitions,
including Wanda Benvenutti’s American Boricua: Puerto Rican Life in the
United States, at the Birmingham Civil Rights Institute.

She received a B. A. in English and Latin American Studies from Oberlin
College, and an M. S. from the Columbia University Graduate School of
Journalism, where she completed the first Photography Master's Thesis in
the school's history.

Wanda is currently working on "American Boricua", the first visual
history of Puerto Rican life in all 50 of the United States, which will
be seen next at the New Orleans Jazz & Heritage Festival in April 2021
and in the Smithsonian Latino Center group exhibition ¡Presente! A
Latino History of the United States in 2022.