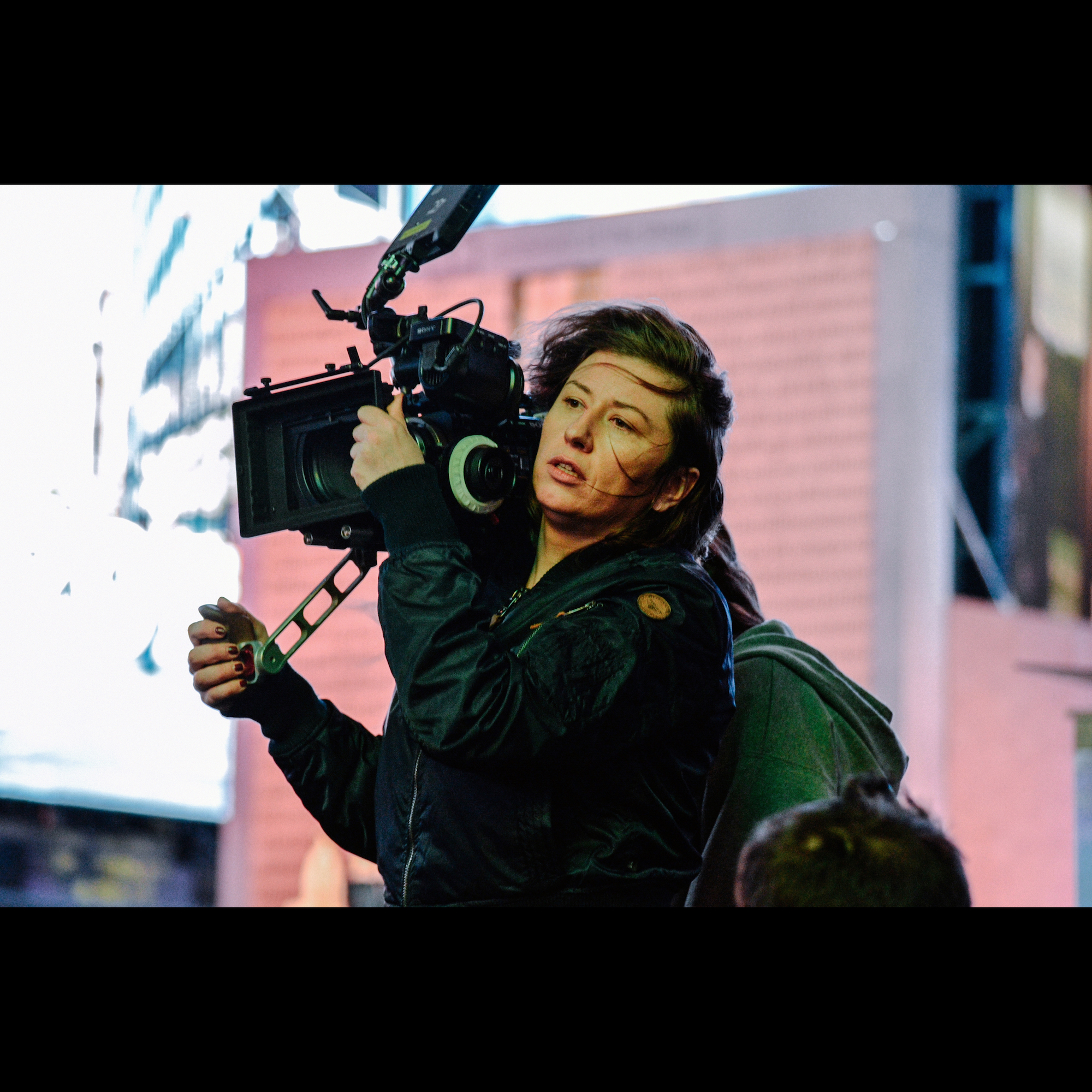 New York City based cinematographer, filmmaker.
Currently working as a Professor and Co-Head of
Cinematography Department at NYU Tisch School of the Arts.

In 2014 she co-founded Inetrnational Pancevo Film Festival and acted as its Artistic Director.