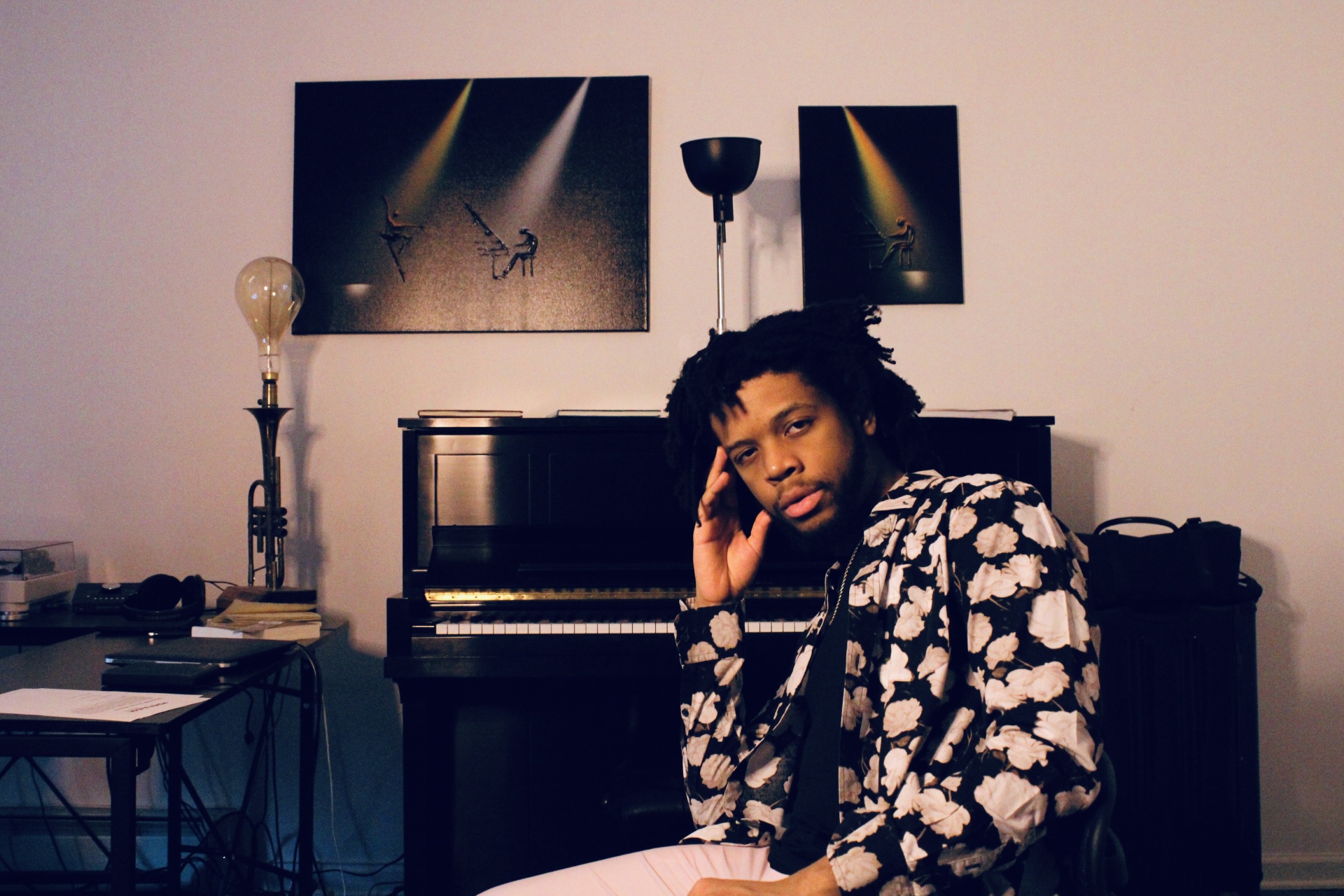 Born and raised in Charlotte, NC, Sean Mason taught himself by ear how to play the piano at the age of 13. His beginning musical roots included Gospel, Classical, Hip-Hop, and R&B music, but then he discovered jazz and decided to make a career of it. In his short but already groundbreaking career, Sean has played and toured with many jazz professionals, prominently including Branford Marsalis and Wynton Marsalis, but among many others. Sean is based in New York City and leads his own band, the "Sean Mason Trio”, which performs and tours across the globe. Aside from his performing career, Sean is also a composer and an orchestrator in the musical theatre space.