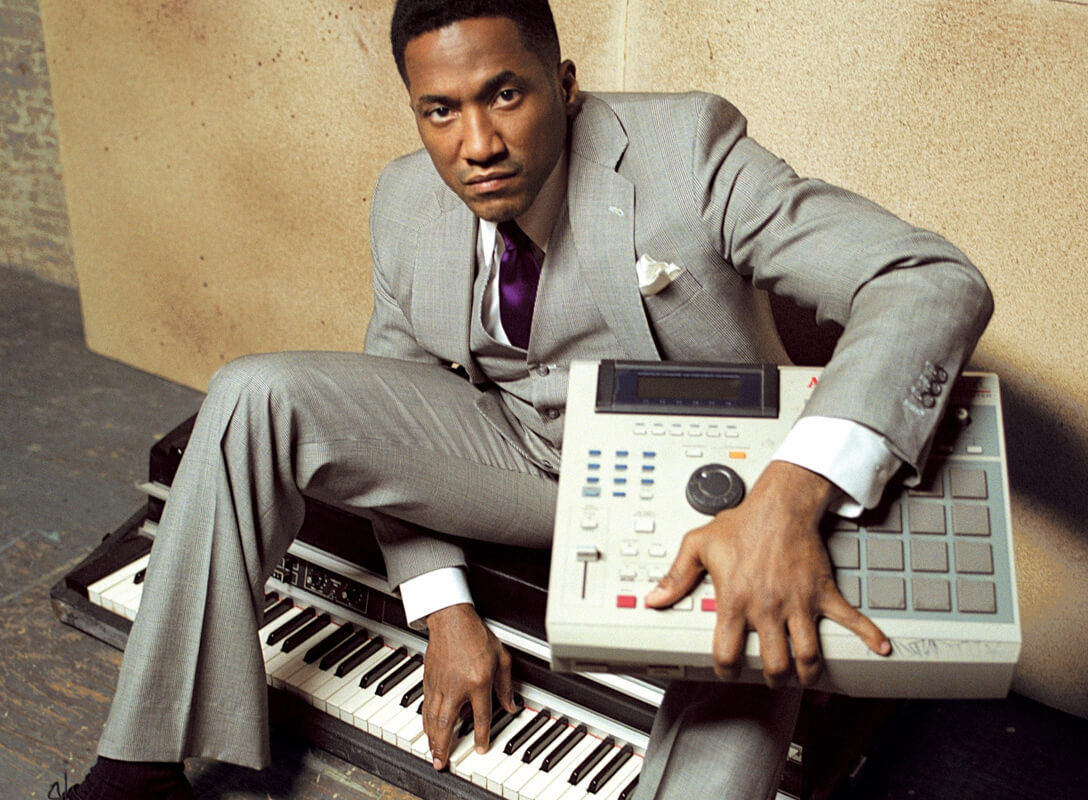 Kamaal Ibn John Fareed, better known by his stage name Q-Tip, is an American rapper, record producer, singer, actor and DJ. Nicknamed The Abstract, he is noted for his innovative jazz-influenced style of hip hop production and his philosophical, esoteric and introspective lyrical themes. He embarked on his music career in the late 1980s, as an MC and main producer of the influential alternative hip hop group A Tribe Called Quest. In the mid-1990s, he co-founded the production team The Ummah, followed by the release of his gold-certified solo debut Amplified in 1999. In the 2000s, he released the Grammy Award-nominated album The Renaissance and the experimental album Kamaal the Abstract.
As an actor, Q-Tip has appeared in various films such as Poetic Justice, She Hate Me and Prison Song, the latter of which he co-wrote and played the lead role. As a DJ, he has hosted the Beats 1 radio show Abstract Radio since 2015. In 2016, Q-Tip was named the artistic director for hip hop culture at the Kennedy Center, and in 2018, he became the instructor of a jazz and hip hop course at New York University's Clive Davis Institute of Recorded Music.
Q-Tip is one of the most acclaimed figures in hip hop. John Bush of AllMusic called him "the best rapper/producer in hip-hop history", while About.com placed him #17 on their list of the Top 25 Hip-Hop Producers, as well as placing him #38 on their list of the 50 Greatest Rappers of All Time.[6] In 2012, The Source ranked him #20 on their list of the Top 50 Lyricists of All Time.