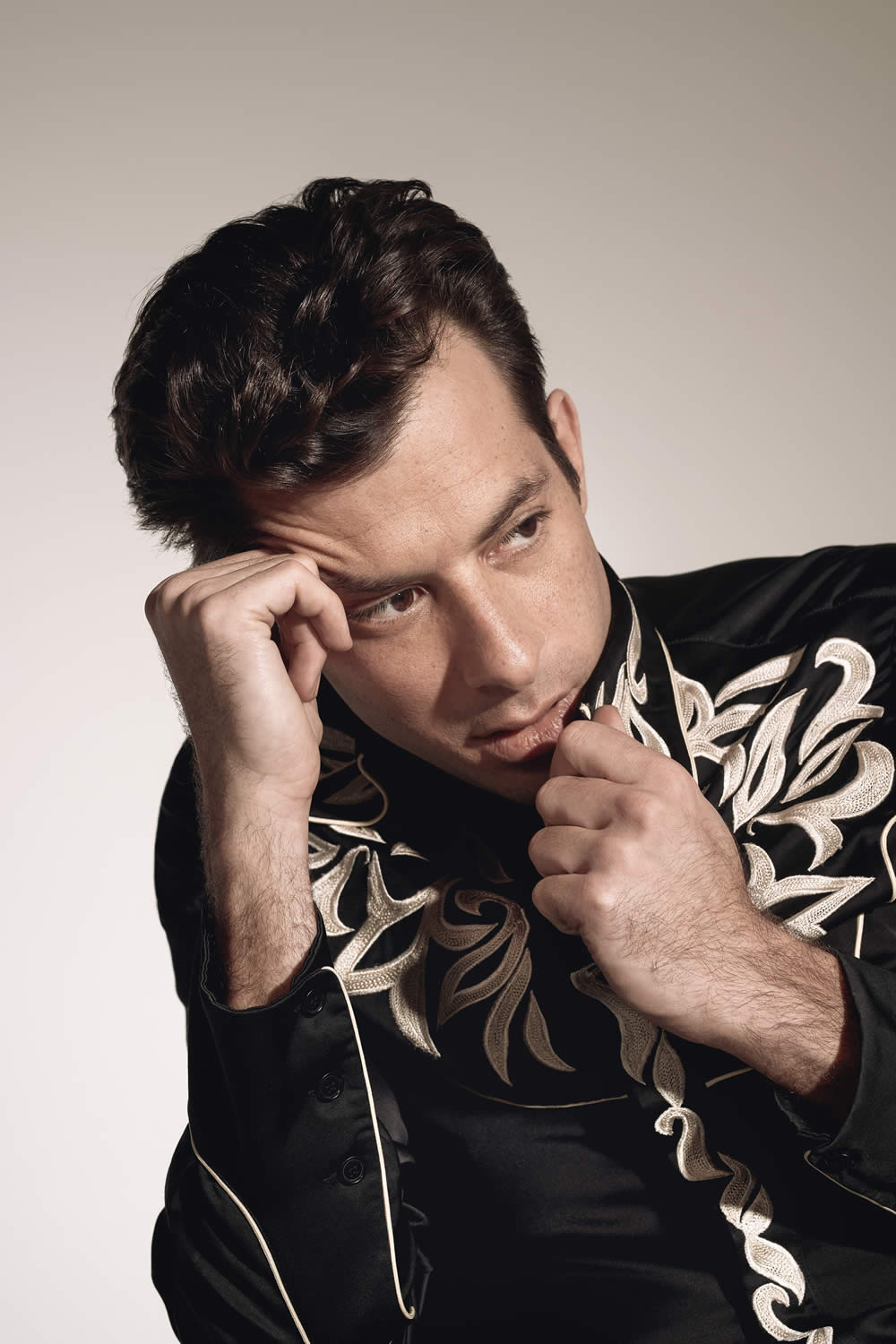 At the start of 2018, Mark Ronson was busy. The previous three years had proved remarkable ones in his career. His 2015 album ‘Uptown Special’ – which featured collaborations with everyone from Stevie Wonder to acclaimed novelist Michael Chabon, who provided lyrics – had gone platinum and broken Ronson in America, a country that had previously remained impervious to the charms of his solo work.

It had spawned the inescapable ‘Uptown Funk’, which won two Grammys – including Record Of The Year – spent 14 weeks at the top of the US chart and went on not merely to become the best-selling single of 2015, but one of the best-selling singles of all time: 20m copies and counting. He had appeared in Amy, an Oscar-winning, unflinching film about his late friend and collaborator Amy Winehouse, which became the highest-grossing British documentary of all time.

He had produced Queens Of The Stone Age’s critically-lauded 2017 album ‘Villains’, and worked on Lady Gaga’s Joanne, an album which went on to have a similar influence on pop as his work on Winehouse’s epochal Back To Black: echoes of its stripped-back sound could be heard on subsequent releases by everyone from Kesha and Miley Cyrus to Justin Timberlake and Kylie Minogue. Midway through the sessions for the album, they paused to begin work on ‘Shallow’, a song for the soundtrack of Gaga’s forthcoming film ‘A Star Is Born’.

‘Shallow’ went platinum in 11 countries, stole the show when Ronson and Gaga performed it live at the Grammys and won both a Golden Globe and an Oscar for Best Original Song.

As the new year began, Mark Ronson was engaged both in working with friend and fellow producer Diplo on the Silk City project – they included the huge collaboration with Dua Lipa, Electricity – and in recording the follow-up to Uptown Special.

The latter sessions, however, were not going well: he was, he admits, “kind of meandering”. He was also floundering emotionally in the wake of a divorce. And he was suffering a crisis of confidence in the studio.“I got into a new studio in LA and I basically told the engineer ‘show me how all this stuff works and take the month off’, and I went back to doing what I usually do, being by myself in the studio. If it doesn’t start with me, if that’s not the ground floor, then it’s not my record.”

He ended up scrapping what he’d done previously and writing a new set of songs, inspired at least in part by his ongoing emotional turmoil, aided by a team of collaborators including Lykke Li, and King Princess, the hotly-tipped singer-songwriter signed to Ronson’s label Zelig.