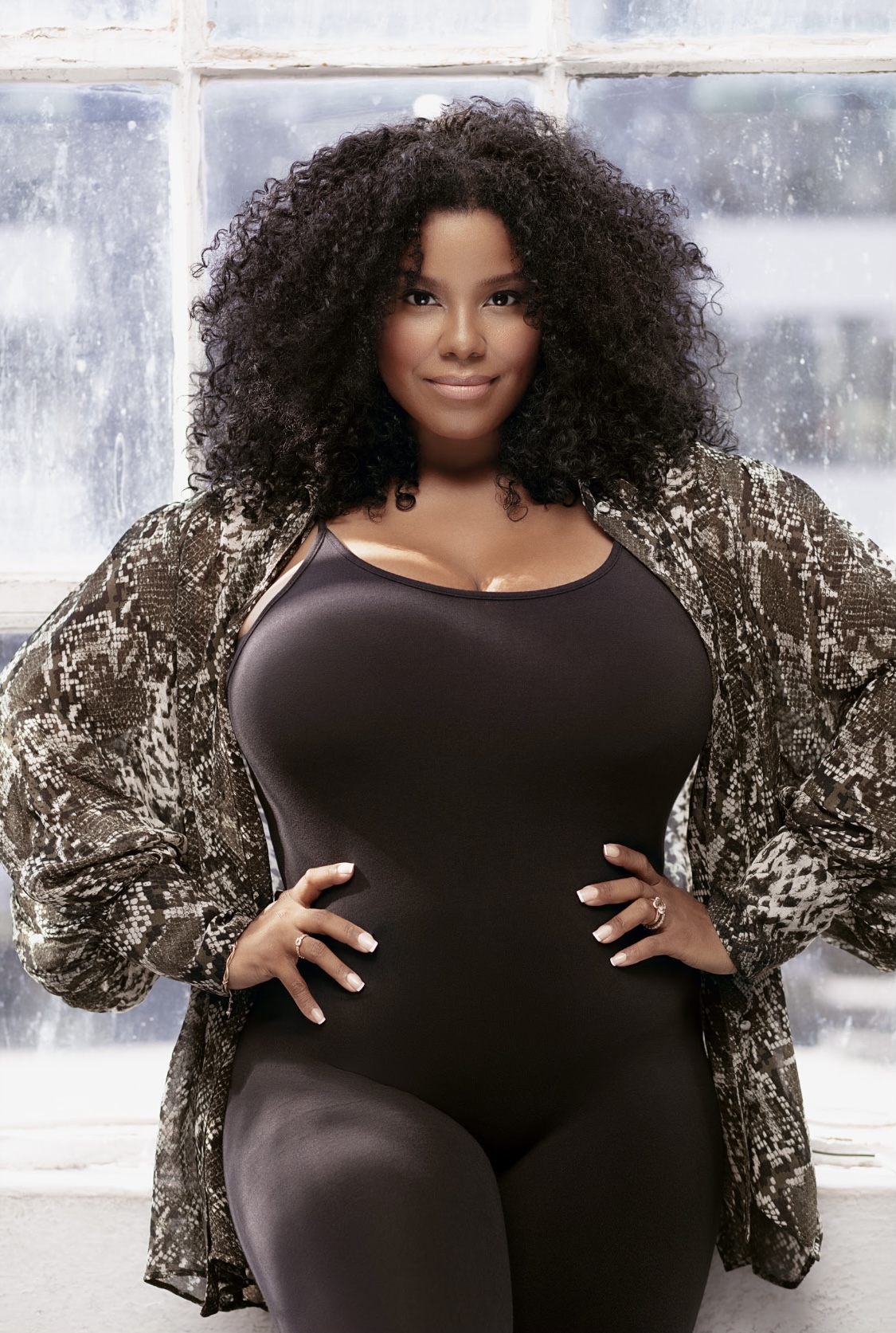 HOW WOULD U FEEL? Lea Lorien has felt just fine since her debut single with Grammy-winning producer/remixer David Morales was featured on his album “2 Worlds Collide”. Within weeks of the debut, it went to #1 on the Billboard Dance Radio chart, speeding past “DESTINY’S CHILD” and bypassing “CIARA”, 2 weeks in a row. It remained on the U.S. top 10 charts for weeks, as well as landed in the “Top 100” album chart fort hat year. "How Would U Feel" then reached #1 on the UK’s Music Week Club Chart, as well as hit #1 onBillboard’s top radio play in 13 other countries, becoming an overnight anthem in clubs around the world and is now considered a House Music Classic.Native New Yorker and daughter of legendary rock guitarist Carlos Alomar (David Bowie, John Lennon, Mick Jagger, Paul McCartney, Alicia Keys, Mark Ronson) and singer Robin Clark (Simple Minds, Chic, Luther Vandross, Beyonce.) Lea was always surrounded by exceptional musicians and singers, so it came as no surprise when she started performing and recording with the likes of Mary J. Blige, CarlThomas, Brandi, Patti Austin, Michael Bolton, Dreams Come True, Shania Twain, Anjelique Kidjo, BLUR,David Bronson and the Grammy-winning group Scissor Sisters.LEA LORIENBut she is most proud of her latest endeavors. Her collaboration with David Morales on his album “2Worlds Collide” has led to some very exciting career developments. Never in her wildest dreams wouldLea think that this collaboration would lead her and Morales to a nomination for the Grammy’s newly formed category of “Best Electronic / Dance Album” or that “How Would U Feel” would be featured on“Grand Theft Auto- 5”. In addition to her studio work, Lea toured with Morales to support the album in 5countries. That year Lorien & Morales went on to win “Best House/Garage Track of the year” at theInternational “Dance Music Awards”, Winter Music Conference in Miami.While Lorien and Morales continued to write together, co-producing Suzanne Palmer's “Free My Love”(*69 Records) Lea also collaborated with Lem Springsteen (Mood II swing, Terminal Love) where she was featured on his single “It’s Not Easy” (Independent Soul Divas). Lea went on to pen Louie Vegas’s Beatport “Top Ten” single “One Day”, both songs were soon picked up by H&M clothing stores andSephora for national in-store play. Keeping her musical taste broad, Lea has also written with Mario Winans, Duo Live, and Alicia Keys. Continuing her writing a collaboration with DJ/producer/remixerMike Cruz produced a House/Garage track entitled, “I Try” featuring Lea Lorien - the first single off of his Album “Vocal Therapy”. Lea is also an Alumni of the CityKids Repertory Company in New York City, which enabled her to travel the country and perform in front of President’s, celebrities at major charitable functions, schools, senior living facilities, and shelters. While in CityKid’s Lea was given the opportunity to start singing background for actor Malik Yoba as well as to co-write “Get In The Game”the opening theme song for the Arthur Ash stadium in New York City.Her most recent works include a co-write with Adam Joseph of "So Incredible" featuring Inaya Day, produced by Pray For More which hit #1 on Beatport, the South African #1 Billboard Chart topping single “Bigger Than Life” produced by Lem Springsteen of Mood II Swing & Louie Vega, featuringDJ/Producer Anane Vega. Written in honor of Eric Garner, Lorien, Lem and Louie teamed up again to write "I Deserve To Breathe" featuring the legendary Adeva, which would later be included on his 2016