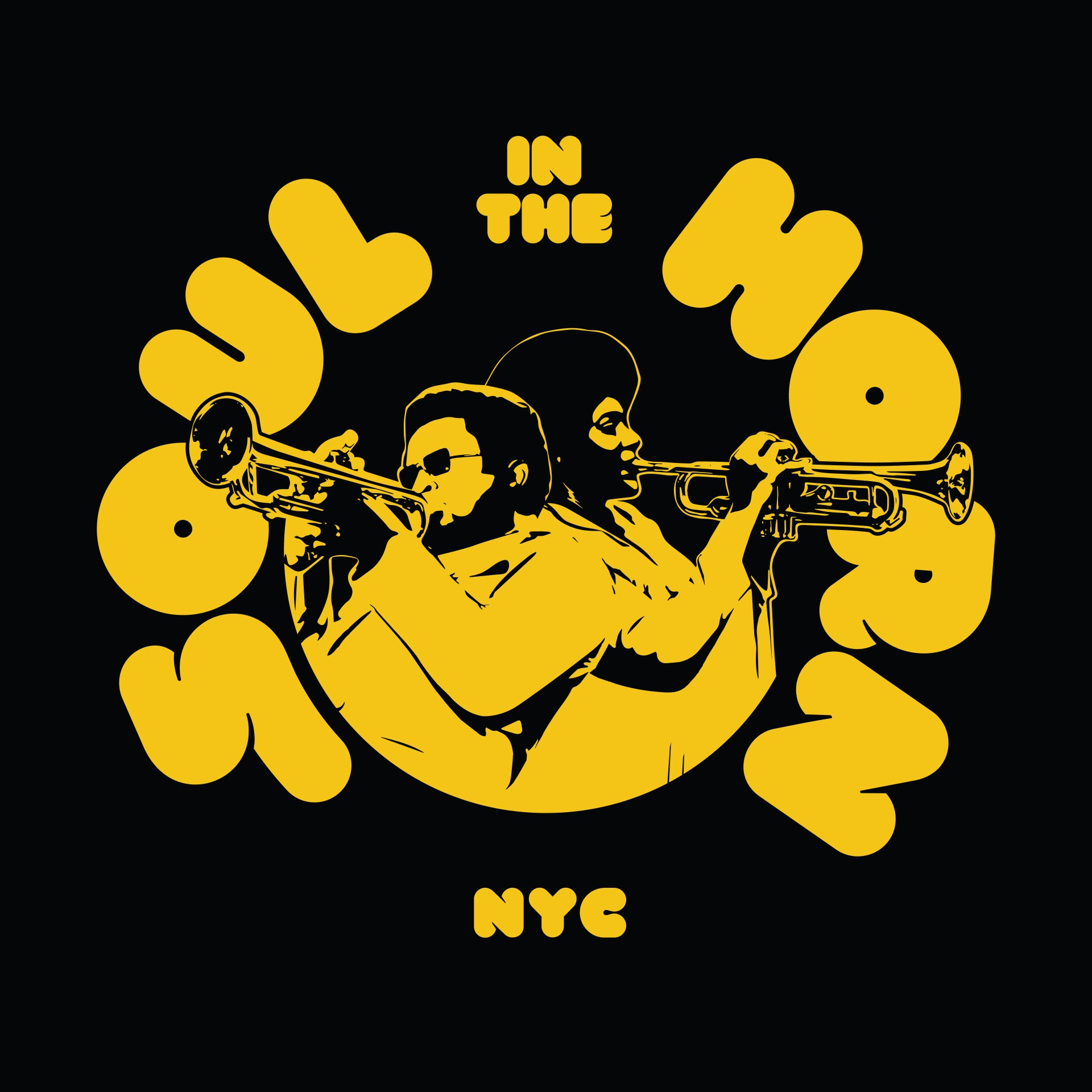 Julian Alexander is the founder of Brooklyn-based design studio Slang Inc., whose clients include the world’s top agencies and brands. His understanding of cultural nuance and deep passion for music informed his tenure as Design Director for Sony Music, where he won a GRAMMY® Award for The Complete Jack Johnson Sessions by Miles Davis for Best Boxed or Special Edition Package. As Executive Creative Director of Guild, Julian led creative teams on experiential projects for Nike, Target, and Stella Artois. His iconic logos and album artwork for Jennifer Lopez, 50 Cent, and Eminem among others can be seen on packages that have sold over 100 million copies worldwide. Julian has given a TEDx Talk on the importance of authenticity in design, and presented at Apple and Typographics 2020. Julian is a graduate of School of Visual Arts, where he also taught typography.