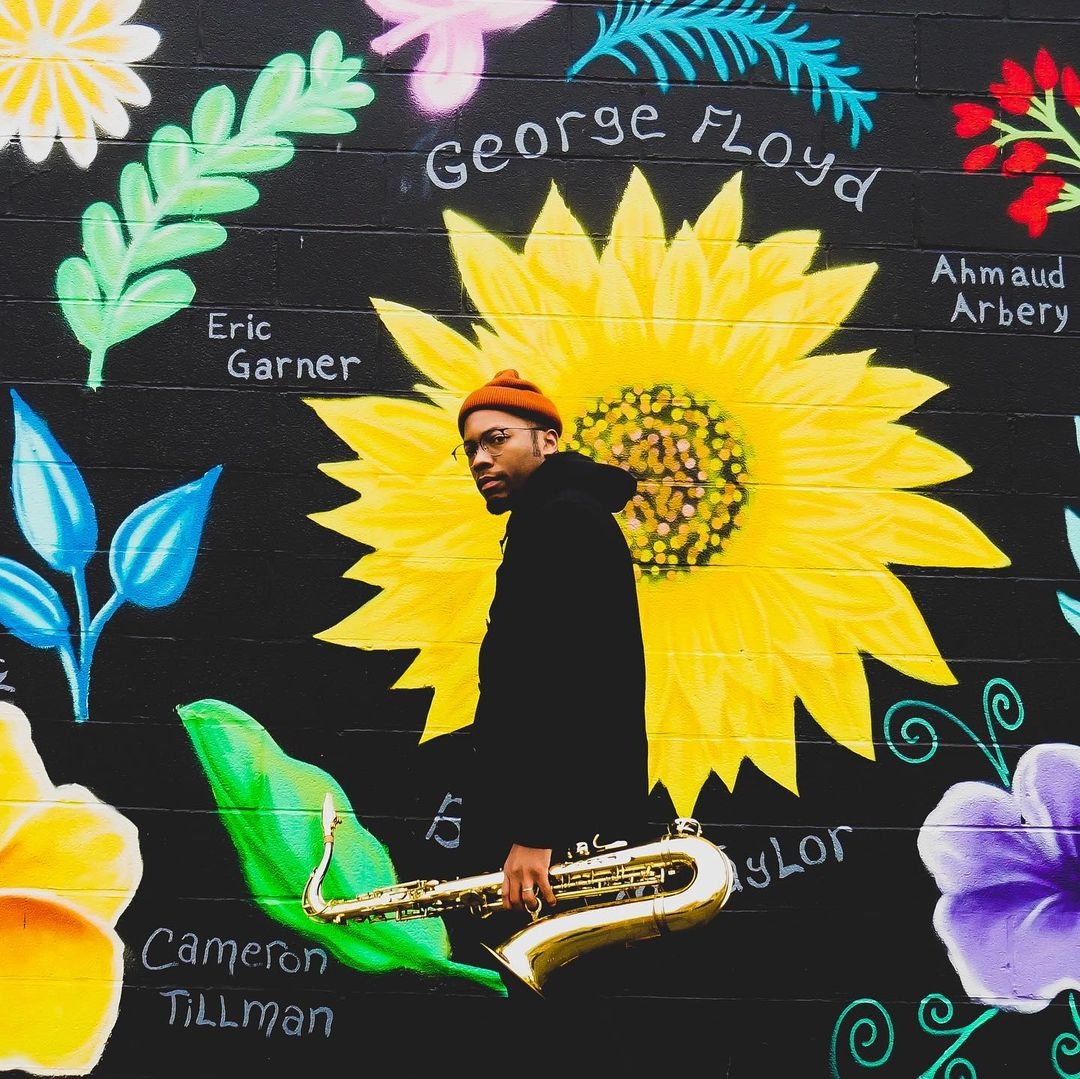 Grammy-Nominated & Billboard charting saxophonist and music producer, FKAjazz was born & raised in Houston, Texas. Prior to becoming "FKAjazz," Samir Zarif recorded, toured & performed as a saxophonist with such luminaries as Nicholas Payton, Jill Scott, DJ Jazzy Jay, the New Orleans Jazz Orchestra, Miguel Zenon, and more. Debuting as "FKAjazz in 2016 at Webster Hall (New York), FKAjazz then released his first album STEREOTYPE THREAT in 2017. He has been acclaimed as “an artist who refuses to be pinned down” (Soultracks.com) and lauded for blending “a new vision and old-school precision to create an exciting new take on jazz” (TheDeliMagazine.com). More to the point, United Press International concludes, FKAjazz “fearlessly plays with precision and a passion that takes you on a musical journey like no other. There is Greatness here.” To learn more go to www.trewculture.com