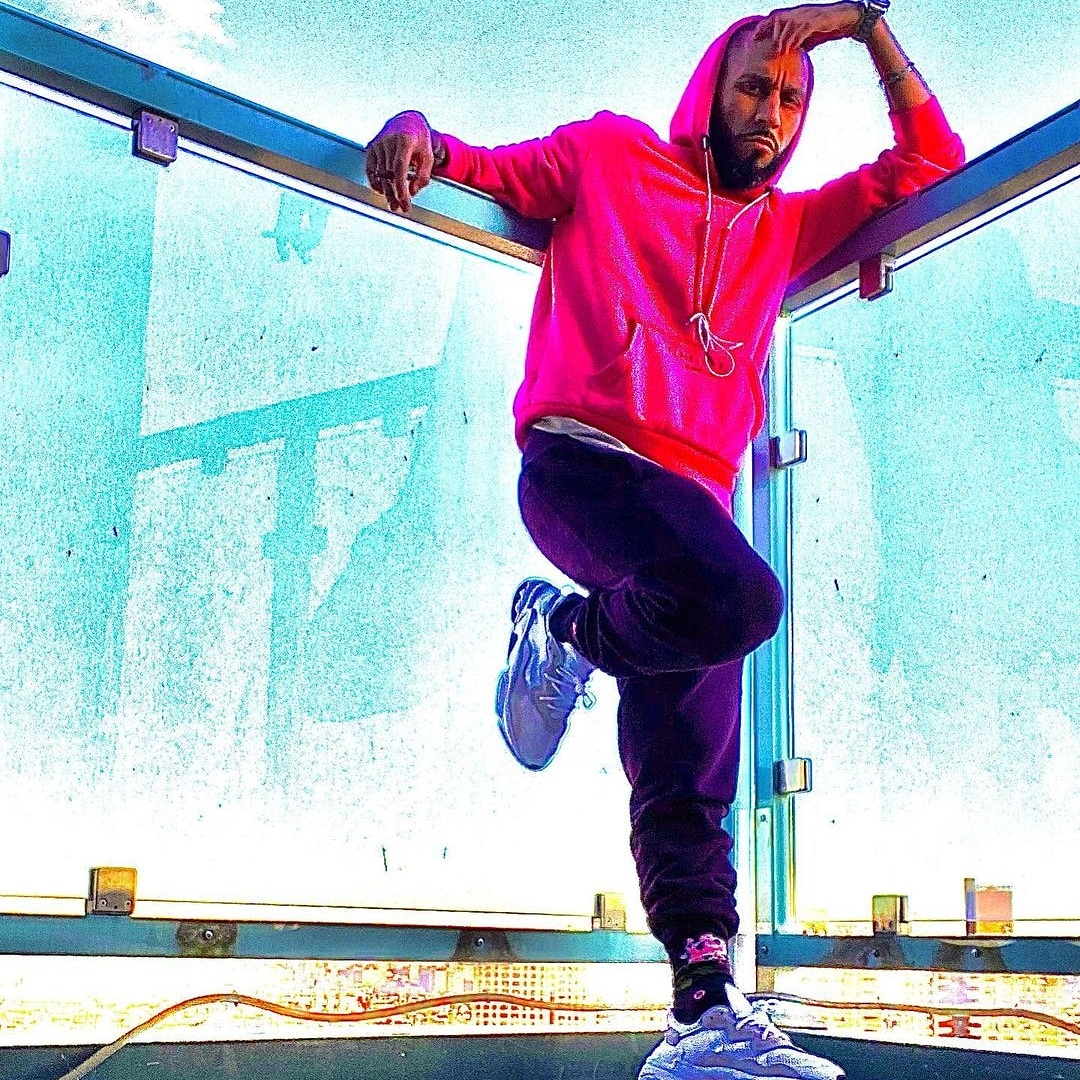 Growing up in the tough neighborhoods of Brooklyn, NY, Puerto Rican Eddie Morales never knew he would one day be paid to travel internationally alongside some of the world’s most iconic music superstars. His humble beginnings nurtured his fighter mentality to be the best, amongst the best.

The journey to dance with the best was not an easy one for this now internationally sought after dancer and choreographer. During his high school years, Eddie would sneak out to underground clubs after school, dance all night until the early dawn, and then sneak back home to get ready for school.

In 1995, while living in Brooklyn, Eddie was involved in a hit-and-run bus accident which left him fighting to walk. During his recuperation, he became inspired to dance professionally when he saw Janet Jackson’s IF music video. He began his incredible recovery with his own regiment of dancing for rehabilitation.

A true international cultural ambassador, Eddie has remained actively involved with German-based company, Who Got Skillz since 2001, assisting in delivering the best dancers and choreographers from the U.S.A to the most remote regions of several countries.