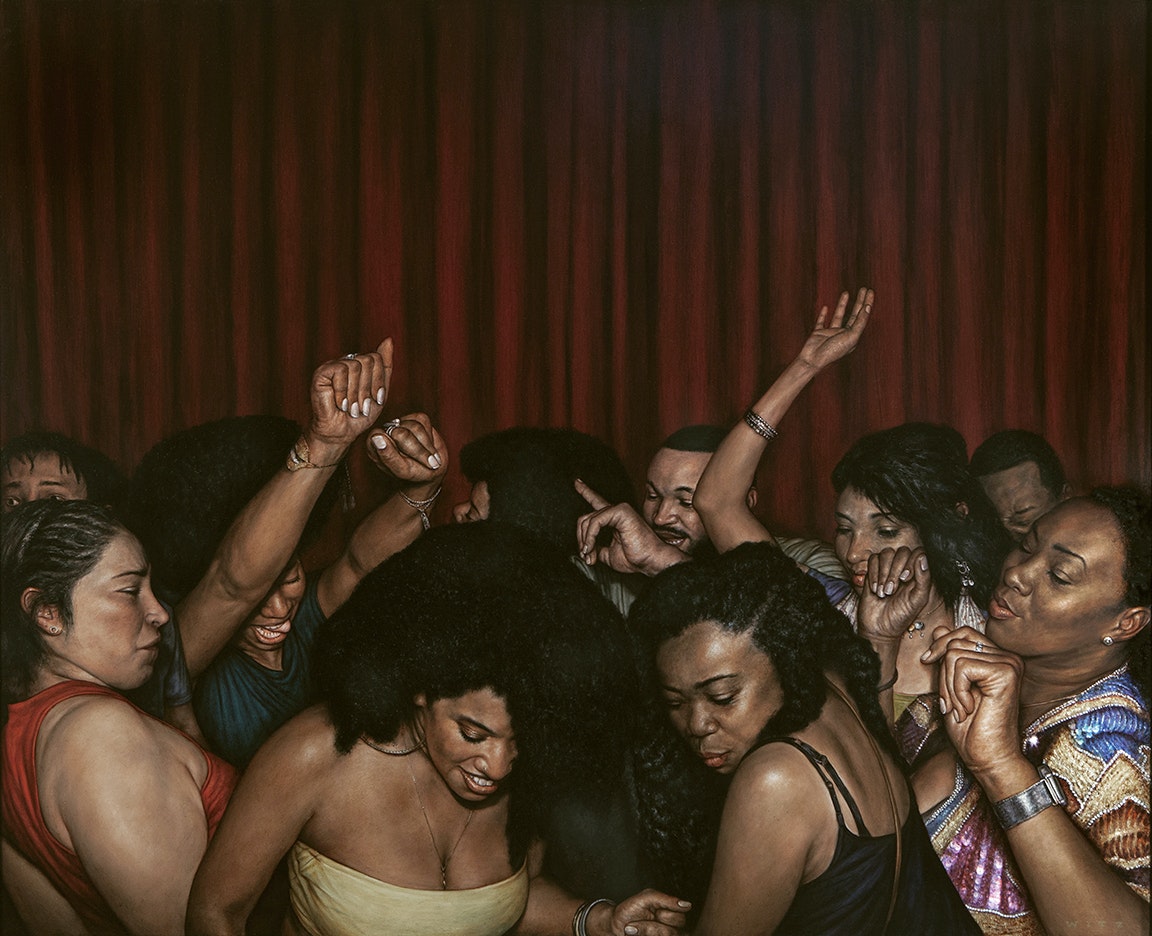 Dan Witz is a Brooklyn, NY based street artist and realist painter. He grew up in Chicago, IL, and graduated in 1981 from Cooper Union, on New York City's Lower East Side. Witz, consistently active since the late 1970s, is one of the pioneers of the street art movement.

Dan Witz's paintings have been shown in galleries throughout the US and Europe. In June 2010 a monograph, "Dan Witz. In Plain View. 30 Years of Artworks Illegal and Otherwise", was published by Ginkgo press.