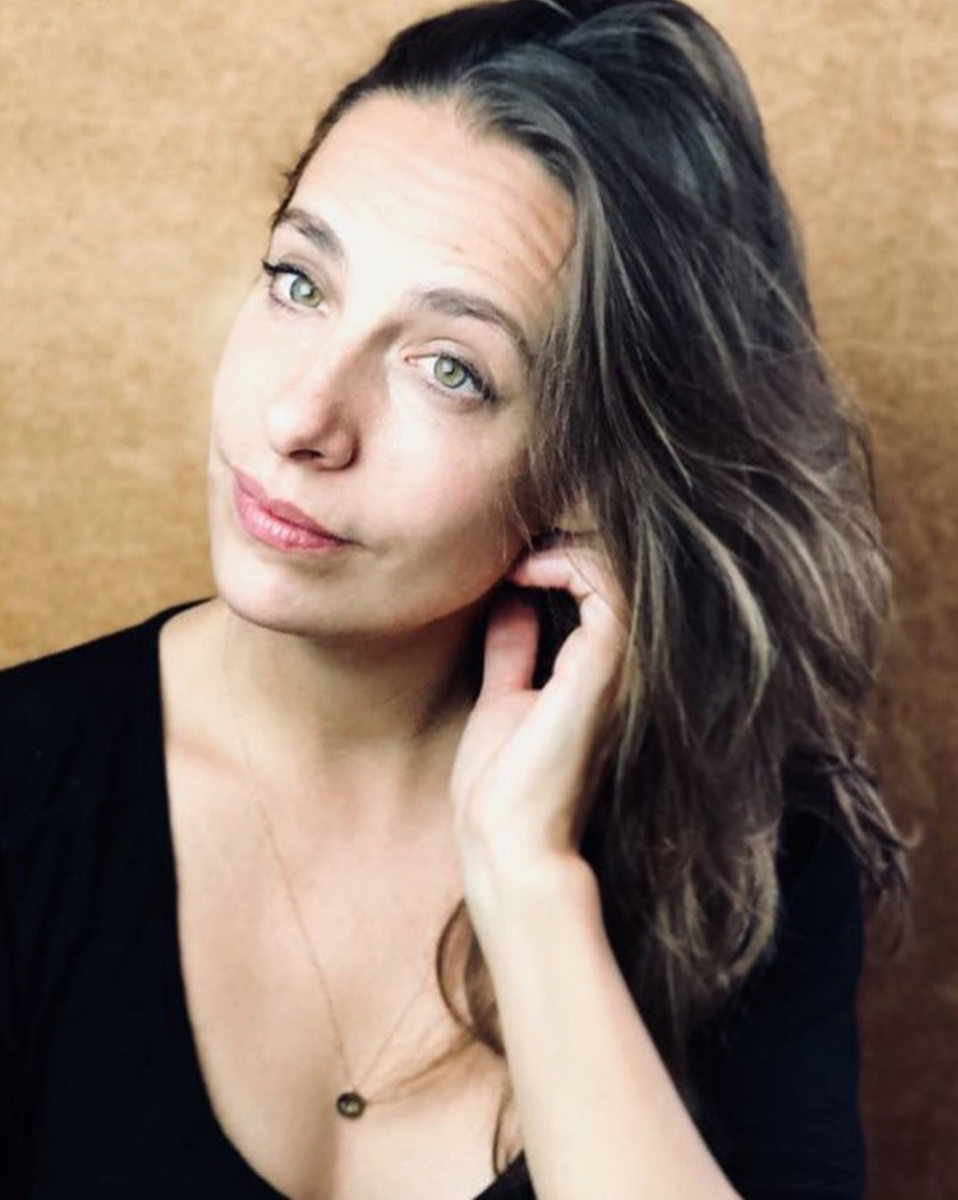 Carine Bijlsma is an award-winning documentary filmmaker and photographer who lives and works both in Amsterdam and New York. She studied photography in New York and Florence, Italy and graduated from the Dutch Film and Television Academy in Amsterdam. Since then she has been working back-to-back on documentaries on high profile artists in music and in art, which screened att festivals around the world, aired on tv or had a cinematic release. Her most recent feature length documentary Devil's Pie, about soul singer D’Angelo, premiered at Tribeca Film Festival and was listed as “2019’s biggest music documentaries” by USA today. Her photography work is printed in both magazines and albums, amongst which D’Angelo’s Black Messiah (2014) and at WePresent from WeTransfer. She was a guest lecturer at the Dutch Film and Television Academy and NYU Tisch School of the Arts.