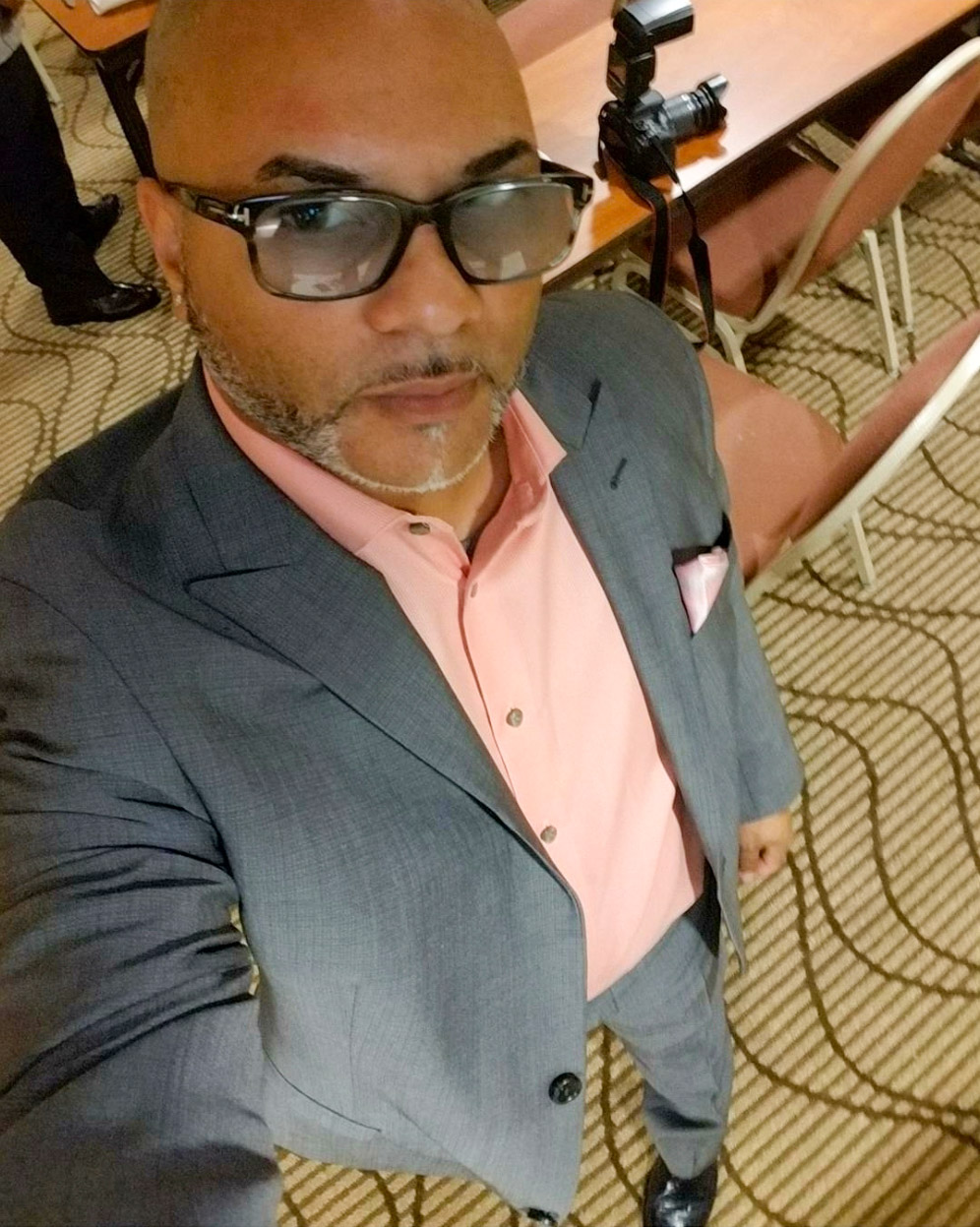 Hailing from the Soundview section of the Bronx, a funk like no other; Ronald Jemal Wilson, more popularly known as Bronxvinylfunk—is a Bronx, New York born and bred photographer, visual artist, beat maker, and culture connoisseur. He emerged into the music, underground, and creative scenes at the birth of Hip-Hop in the birthplace of Hip-Hop. As a lifelong Hip-Hop enthusiast and musician raised in a musically oriented household, a musically inclined family, with deep rooted ties in the music industry; he takes advantage of every opportunity to amplify the art, voices, and visibility of fellow musicians and creatives. His unique ability to visually capture the untold stories, pulse, essence, and raw rhythm of urban culture and art; through his passion for music, video and photography—while possessing his BX flare & funk; earned him the moniker, Bronxvinylfunk. Locked, loaded, and lens in focus; Bronxvinylfunk continues to establish himself as one of the most creative and versatile photographers in the New York City artistic community; with over three decades of creative experience of capturing familiar and emerging faces alike, ranging across performance artists and musicians to visual artists, street artists, activists, and cultural icons. Through his photography and video, he has captured notable entertainers such as De La Soul, Camp Lo, Moonchild, Teedra Moses, Lindsey Webster; at iconic New York City venues such as Soul in the Horn, Bowery Electric, SOBS, The Edge Harlem; events such as The Soapbox series presents: The Boogie Down Grind; and his work has been featured in the Philadelphia Tribune, Arts Westchester, Soul in The Horn, and actress Santana Caress Benitez (of She's Gotta Have it). You can follow Bronxvinylfunk’s work on Instagram using #iarchiveculture, #Urbancitydocumentarian and #EyeArchiveCulture. Additionally, Ron’s work extends musically under his moniker Quest4Apath, his song titled “UPLIFT” available on iTunes, Amazon, and Spotify.