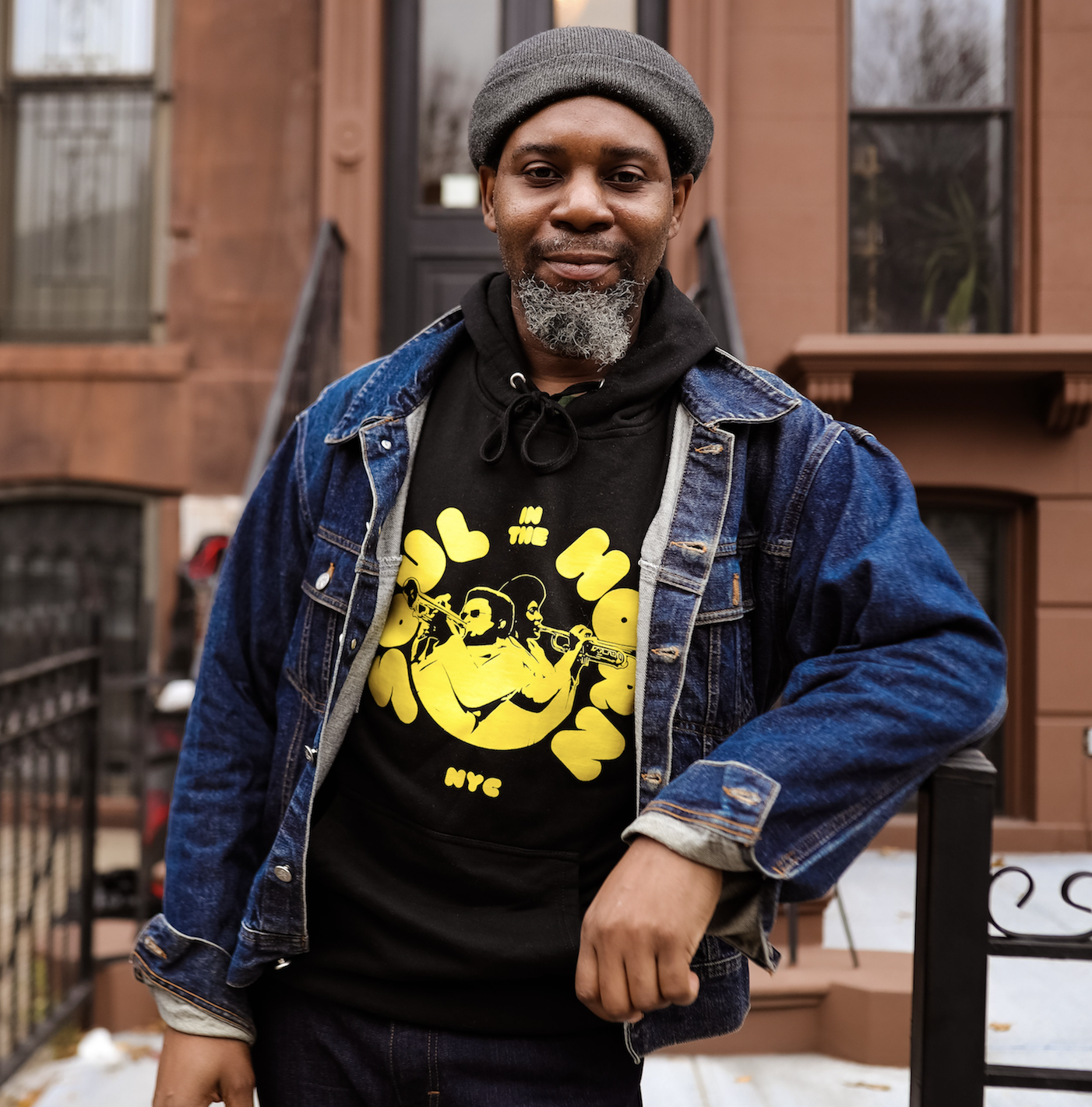 Educated at Pratt Institute’s School of Art and Design, Brian Polite has graced stages as a poet, MC, vocalist, beatboxer, and dancer. As a poet/musical performer, he has appeared at venues such as SOB’s, The Knitting Factory, BAM Cafe, Joe’s Pub, Irving Plaza, Symphony Space, Tishman Auditorium and Aaron Davis Hall.

‍
In 2004 he was plucked from NYC’s underground club scene and put on stage by Adia Tamar Whitaker. Since then his talents have led him to collaborations with various companies and choreographers, like Camille A. Brown and Nita Liem. He has facilitated dance workshops at Pratt Institute (Brooklyn, NY), at Sara Lawrence College, and at Oberlin College (Oberlin, OH) as a guest of the I Love Vinyl DJ Collective in 2013; presented lecture demonstrations on House Dance at Jawole Willa Jo Zollar’s Black Jam at Danspace Project (2012) and Caribbean Cultural Center African Diaspora Institute presents Roots and Stars: Charting the Trajectory of Black Spiritualties at the Dwyer Cultural Center (2012); and participated as a panelist at the 2013 EMP Pop Conference at NYU, discussing the relationship between the DJ and dancer. Brian is currently a member of Ase Dance Theatre Collective, co-founder of Afro Mosaic Soul Dance Collective, and one-third of the vernacular jazz-meets-hip hop-and-house dance trio The Rhythm Conclave.