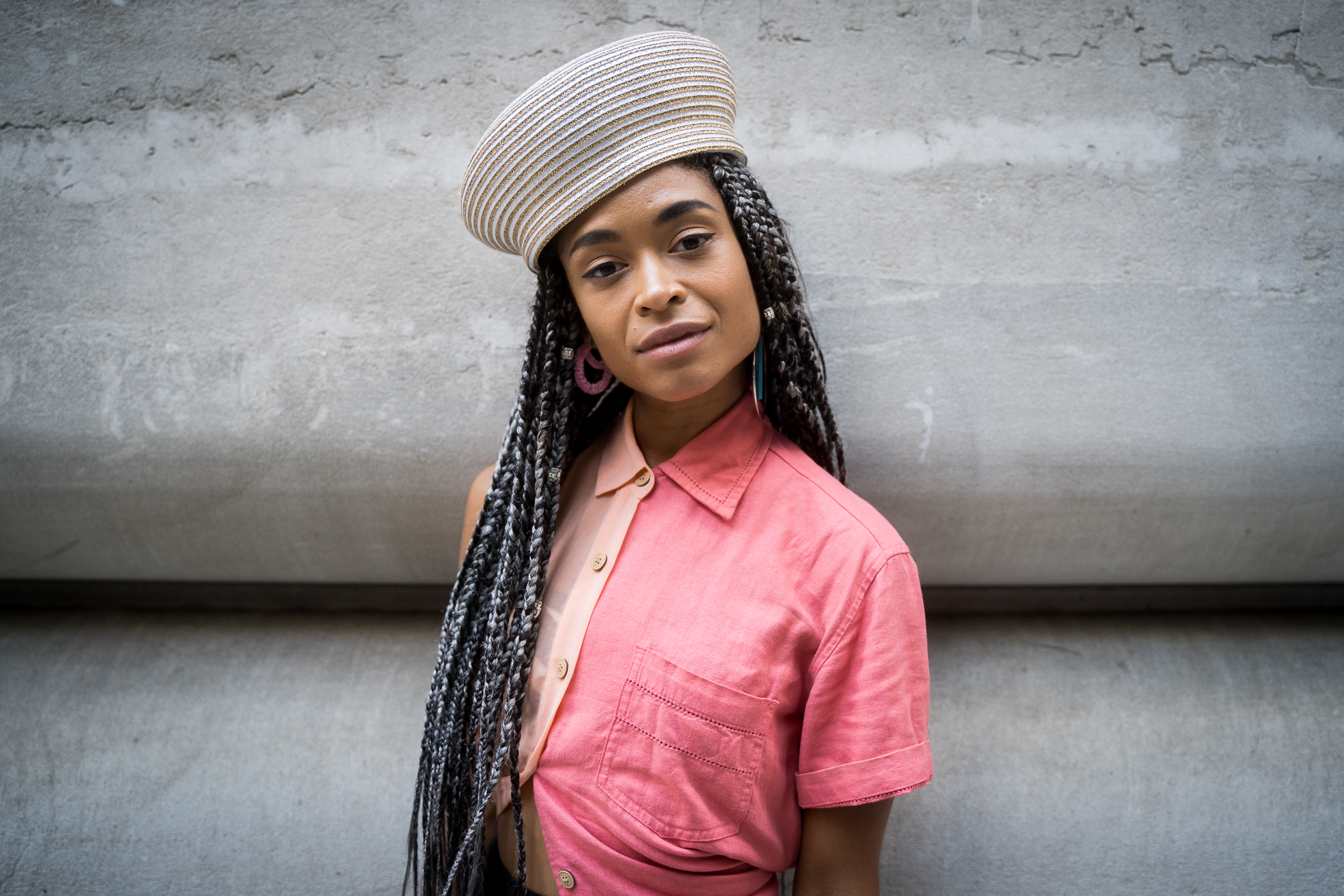 Bio: ANN-SYLVIA CLARK was born and raised in Norway. At an early age, she began training in gymnastics, traveling across Norway and Europe with the gymnastics team. But she always loved music and loved to dance since very young, but over time took it more seriously and got accepted in to "Flow Dance Academy" (DK) She performed with Snoop Dogg and Pharrell Williams at the 2006 MTV Europe Music Awards (EMA’s). Since moving to New York, Ann-Sylvia’s career has flourished, with tours in the U.S. and the United Kingdom. She toured as the lead in "The Hiphop Nutcracker, and has performed on television shows including, “Good Day New York” on Fox 5, CBS,PBS, Telemundo and “Fake Off” on TruTV. She has also performed in music videos for artists such as Alicia Keys, Styles P, JBalvin and Ben L’Oncle Soul. TV viewers can find her in commercials for Reebok, Samsung, Verizion, Digicel.