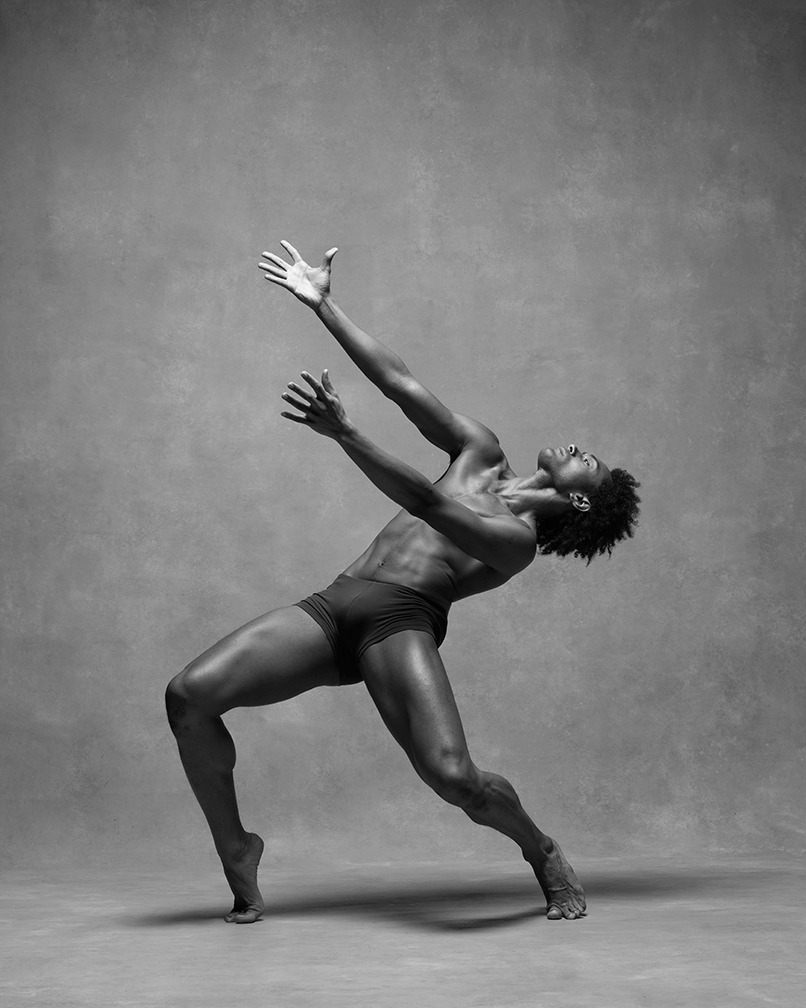 Abdiel, a native of Côte d'Ivoire, is currently a Fulbright Specialist of the US Department of State’s Bureau of Educational and Cultural Affairs and World Learning. He was a Principal Dancer of the Martha Graham Dance Company for seven years and has performed many lead roles in Graham's iconic repertory, including Errand into the Maze partnering prima ballerina Diana Vishneva. He has performed original works by Nacho Duato, Robert Wilson, Sidi Larbi Cherkaoui, Sonya Tayeh, Luca Veggetti, Andonis Foniadakis, Michelle Dorrance, Larry Keigwin, Doug Varone, and Richard Move. Mr. Jacobsen received a BFA in Dance from the University of the Arts, and he is also a professional competitive ballroom and Latin dance champion.

Here is a piece from Abdiel's recent interview with Fox 45 News:

"Also, I am a professional Hustle dance champion and have been an avid practitioner for over 5 years. Hustle is a partner touch dance birthed in the Bronx of NYC in the early 1970’s. Soaring to mainstream popularity through the Disco craze, Hustle grew out of an era that was revolutionary in particular to the dance club culture of NYC. There were people of all varied races, sexual orientation, gender identities, and economic status partying, intermingling, and dancing together under the same roof. The new sound of Disco, the role of the DJ and dance club ambiance was constructed specifically to get people to dance. Participants found liberation through such spaces that welcomed and encouraged this embodied freedom of expression.

There is very little research and comprehensive study that delve into this dance’s history, development, and evolution in all its nuances and complexities. I am co directing/producing a documentary that tells the story of this dance from its founding members through its current resurgence within the younger generation worldwide. My current mission is rooted in the cultural preservation and creative evolution Hustle. I am ecstatic to be a part of its social expansion and continuing developing this story."