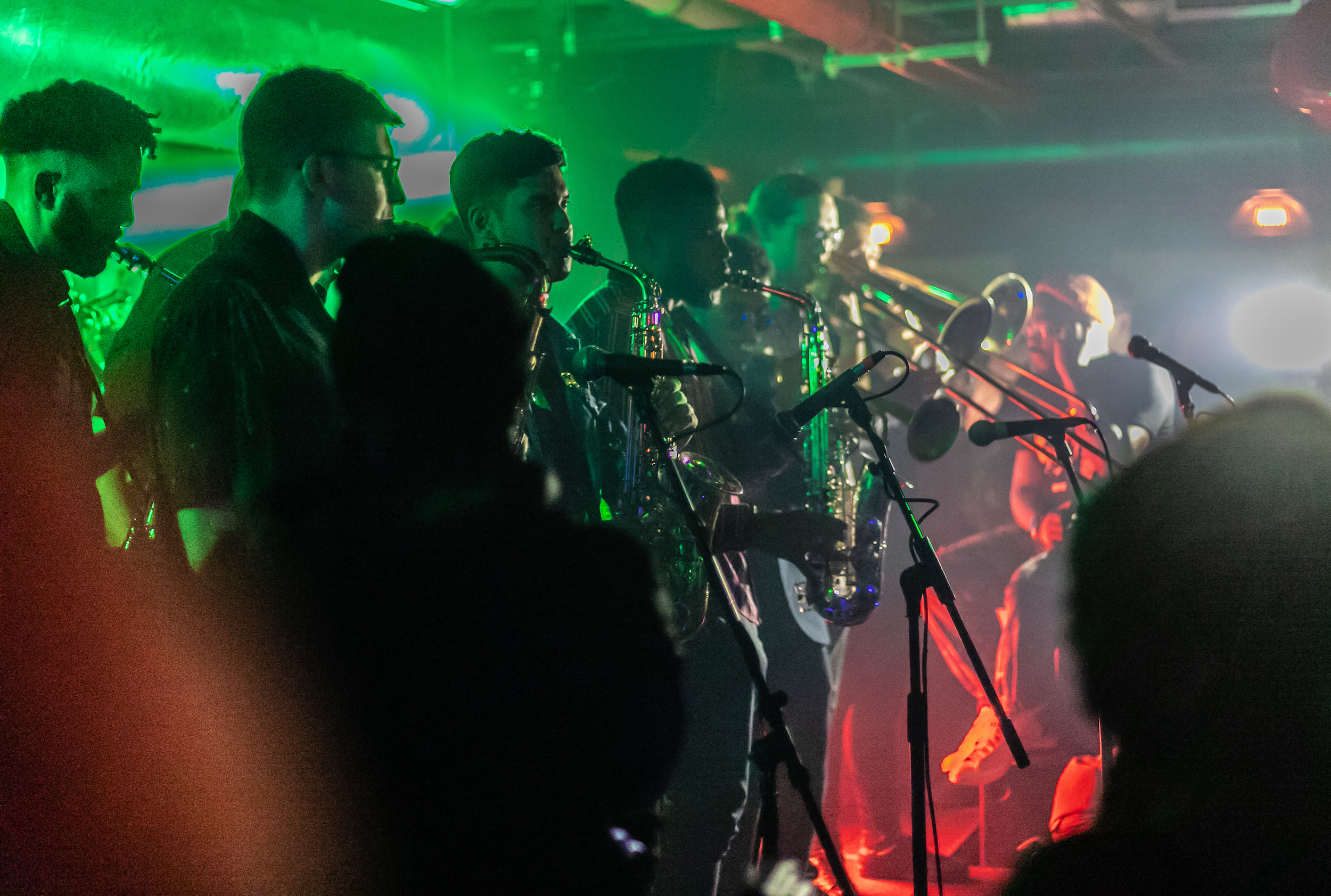 The movement originated in New York City as a collaborative vision between music curator DProsper and Resident DJ Natasha Diggs. What began as a weekly Friday night function quickly grew to be a global phenomenon. 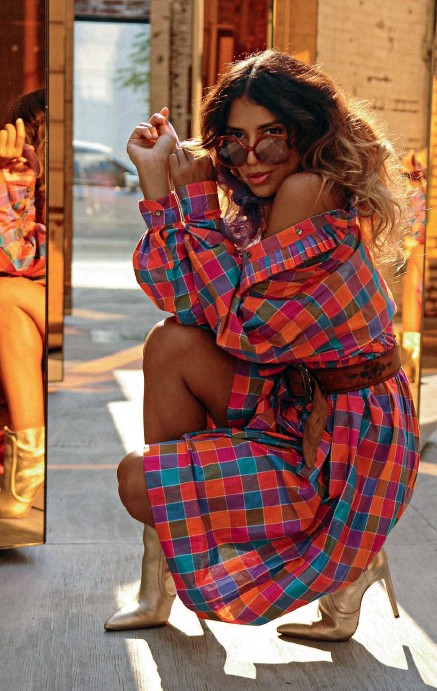 Co-Founder & Resident DJ of NYC Dance Party turned Global Movement Soul in the Horn, Natasha Diggs is known as one of the most versatile & well respected DJs in the world. What started out as a deep love for music and collecting records in her teenage bedroom evolved into a life purpose of sharing vibrations, uplifting her community & liberating dance floors around the globe. Natasha's deep knowledge of music has enabled her to play for diverse crowds across continents and on any given night her sets might dip into Soul, Funk, Hip Hop, House, Latin, Afro-Brazilian, Reggae, Rock, Disco & beyond. Dubbed "The 45 Queen", known for rockin parties with her signature 45 sets, Ms. Diggs has worked with music icons Quincy Jones, Q-Tip and David Byrne, toured with grammy award winning artist Lauryn Hill, DJ'd with Erykah Badu, played for Stevie Wonder, Janet Jackson, Damian Marley & alongside countless others. More recently she has lent her musical ear to production with a remix for The Vision released in Spring of 2021 and more treats on the way. 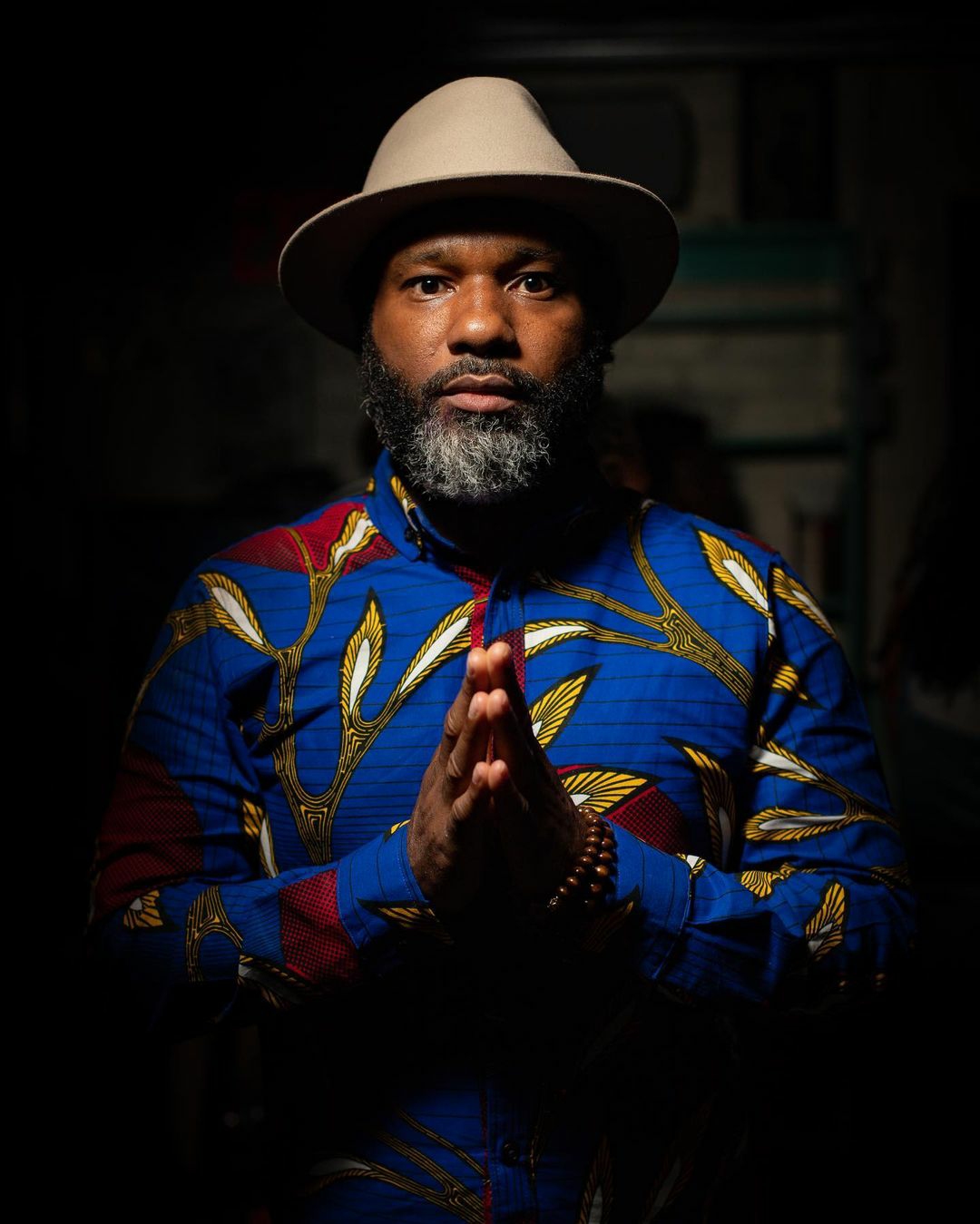 SITH aims to deliver exciting content to new audiences by partnering with companies aligned with our core values.